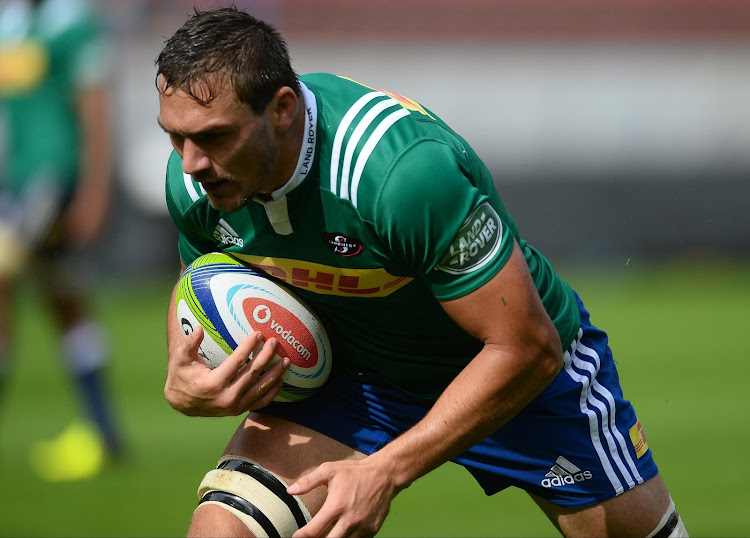 The Stormers will go into their penultimate Super Rugby pool match against the Sunwolves this Saturday without flank Rynhardt Elstadt.

The bruising loose forward was suspended for one week after he punched Cheetahs flank Henco Venter, who had elbowed him in the face during the Stormers' 40-34 win in Bloemfontein.

Both were red-carded by referee Jaco van Heerden.

Venter also received a one-week suspension and will miss the Cheetahs' final match of the season against the Kings in Port Elizabeth on July 14.

Elstadt's suspension is up on July 9.

In his finding for Elstadt, foul play review committee chairman Nigel Hampton ruled: "The committee deemed the act of foul play merited a low-end entry point of two weeks, particularly having regard to the minor nature of the impact.

"However, taking into account the player's admission of guilt at the first opportunity, the committee reduced the suspension to one week."