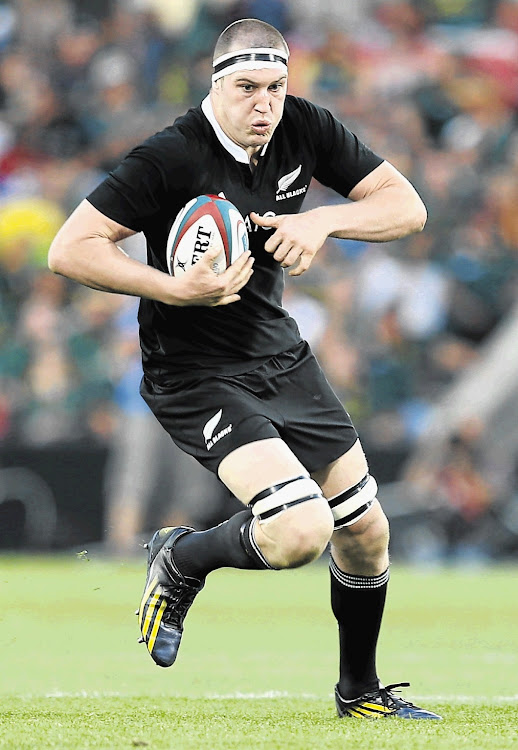 The All Blacks are champing at the bit to get back out on the pitch and avenge only their fifth loss in more than six years against the British and Irish Lions on Saturday.

Scrumhalf Aaron Smith and lock Brodie Retallick both said they would have been happy to put on their boots yesterday, so desperate were they to right the wrongs of the 24-21 defeat to the Lions at the weekend.

They will have to wait until Eden Park to get stuck into the tourists again in a winner-takes-all deciding third Test at their Auckland fortress.

"Right now there's more pressure in the group. It's do or die," Retallick told a news conference.

"It would be good just to go to Saturday right now and not have to bother about the rest of the week.

"But we'll build well, and there are a few things we didn't get right on attack that we'll get sorted. There's a lot riding on it."

All Blacks centre Sonny Bill Williams has been suspended for four weeks and will miss the third and deciding test against the British and Irish Lions ...
Sport
4 years ago

Retallick, whose monumental effort in the All Blacks' engine room helped New Zealand to a 30-15 victory in the first Test at Eden Park, said the Lions had raised the physicality stakes in game two.

"The physicality and intensity of the first two matches have been huge," he added.

"I could play today, that's how ready I am. It's going to be a long week in prep but it'll all be worth it if we play our brand of footy."

Smith praised the effort of his pack after they were forced to face up to the Lions with a man missing for 55 minutes on Saturday after the reshuffle in the wake of the dismissal of Sonny Bill Williams.

He said the All Blacks, held try-less in a Test for the first time since 2014, had been "disappointed" with failing to do better in unleashing their attack.

"They really fronted up on defence and closed up that tight space," he added.

"We didn't react well to that. There was actually a lot more space than we thought and we maybe didn't adapt as well as hoped.

"We usually find a way and our bench finishes really strong, but that's all about learning.

"There are opportunities and they'll be there Saturday, so we've got to be good enough to see them and take them," he said.