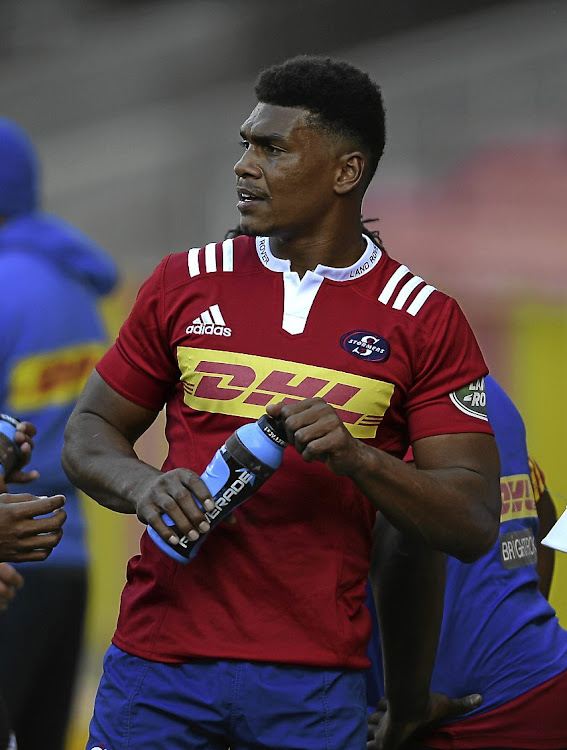 On the day when Stormers flyhalf Brandon Thomson was given permission to quit Western Province‚ skills coach Paul Feeney hinted that teenage sensation Damian Willemse is the future at flyhalf for the union.

He asked for an early release from his contract‚ which was granted.

Thomson had fallen behind Jean-Luc du Plessis‚ Rob du Preez and Kurt Coleman in the flyhalf queue in 2016 and fell further back this year when Willemse came bursting into the setup brimming with once-in-a-generation talent.

Instead of wasting more time‚ Thomson‚ who played for the Junior Springboks in 2015‚ asked for an early release so he could join the Glasgow Warriors on a full time basis.

He spent a few months there earlier this year.

Fleck plans to keep Under-20 star Willemse at flyhalf

Stormers coach Robbie Fleck said he will be using Under-20 star Damian Willemse as a flyhalf only after the pivot delivered an assured performance in ...
Sport
5 years ago

Thomson will stay until September‚ when Du Preez is expected to be fit to resume his duties‚ before departing for Glasgow where he will fall under current Chiefs coach Dave Rennie‚ who starts at the Scottish club next season.

“Brandon's pathway through our system shows that we are identifying and developing talented players‚ which is encouraging‚” said WP director of rugby Gert Smal.

"He still has an important role to play for us before he leaves‚ but this is a great opportunity for him and we wish him all the best.”

Feeney meanwhile praised Willemse’s efforts after his run-on debut for the Stormers against the Cheetahs in Bloemfontein last Saturday‚ which included a well-taken try. "It’s great he got a try. It was a good little gap he spotted and he stayed in support on the inside‚" said Feeney.

Bulls coach Nollis Marais will wait until later in the week before deciding on whether to play wingers Jamba Ulengo and Travis Ismaiel in their ...
Sport
4 years ago

"Our last try from the line-out when we were down 33-34‚ he put that ball within 10 metres of the tryline from halfway.

“He made a few mistakes but I expected him to make some.

"He has been given the opportunity and he would have been very nervous last Saturday. I am expecting him to play better again this week.

"Every minute he gets at this level the better he is going to get over the next while. As a coaching group‚ we were very pleased with his [run-on] debut.”