Pro 12 details to be finalised this week 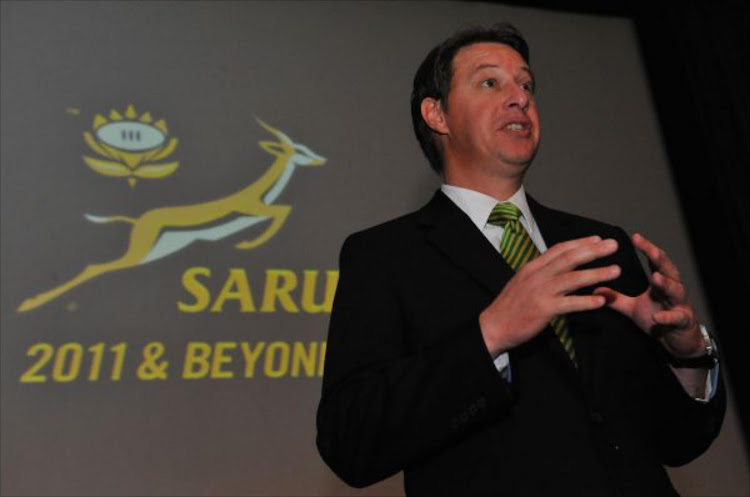 SA Rugby boss Jurie Roux is in Dublin this week to finalise details of the deal that will see the Cheetahs and Southern Kings participate in an expanded Pro 12 tournament‚ starting in September.

A formal announcement is expected later this week. The tournament‚ which has had several incarnations since its inception in 2001‚ features top teams from Ireland‚ Wales‚ Scotland and Italy in a competition that runs from September to May. But it’s always been seen as a poor cousin to England's Premier Rugby League (PRL) and France’s Top 14‚ a situation that is underlined by its relative lack of money. The Pro 12 earned €14m in broadcast revenue last season‚ while France’s Top 14 generated €96m.

There is a huge discrepancy in funding and the Celtic League have recognised that they need new markets to compete in the lucrative European market. South African expansion is a logical step for the Pro 12‚ but they are not stopping at only the Cheetahs and Southern Kings.

Outgoing Lions coach Johan Ackermann believes the wrong teams have been excluded from Super Rugby for the 2018 season.
Sport
4 years ago

There are draft plans to include a team from North America too. And one well-placed source told TimesLIVE that two further SA Super Rugby franchises had expressed interest in playing in the Pro 12.

They will be monitoring how the competition unfolds to decide whether they request a move north when the current Super Rugby deal ends in 2020. Roux’s presence in Dublin this week is about signing off on what has been agreed‚ rather than negotiation.

Financial details have been worked out and the final touches to the fixtures‚ which see the tournament split into two pools of seven‚ finalised. Previously the Pro 12 saw the teams play each other on a home and away basis‚ with the top four competing in the knockouts. One of the issues on the table is whether the SA teams could qualify for the European Cup and the European Challenge Cup through their final positions in the Pro 12.

Currently the top seven teams in Pro 12 enter those tournaments‚ which run concurrently to the various domestic Leagues. Allowing the SA teams to enter the tournament is not a unilateral decision the Celtic League board can take.

It requires agreement from France and England‚ as the current wording only allows for “clubs whose national teams compete in the Six Nations‚” to play in Europe.

That is an obvious obstacle for the Cheetahs and Kings. Irish Rugby Football Union (IRFU) chief executive Philip Browne admitted that Pro 12 needs to be aggressive and bold in terms of expansion to survive in the long term.

"The risk of doing nothing with the Pro 12 in the long-term is the greater risk. We have to have some sort of paradigm change; otherwise we'll keep doing the same thing‚ getting the same result and fall further behind Top 14 and PRL.

"One would hope that if we go to a new market‚ no matter what that market is‚ that it will have a positive impact on the revenue generated by Pro12 and on the distributions that are made to the unions and clubs."