I see Lions roaring triumphantly in our immediate future 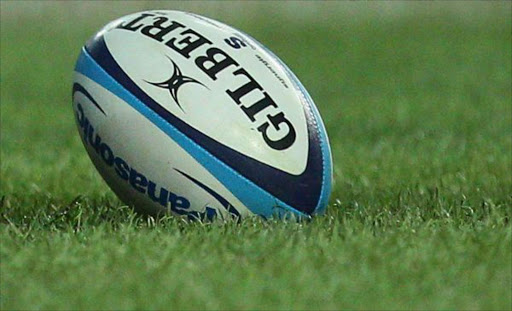 Last week we said: "Best Value Bet of the weekend is Manchester City to beat Tottenham Hotspur in another ICC friendly, at good odds of 13-10" - on the money.

This is the one all South Africans have been waiting for: the Super Rugby final between the Lions and the Crusaders, undoubtedly the two best teams in this year's competition.

The Crusaders have been clinical in their run-up to the final and have only lost a solitary game all season, when fielding an under-strength team against last year's champions, the Hurricanes.

The Lions have the same record, their only loss suffered when they took a virtual second-string team to Argentina to play the Jaguares.

Both teams looked good in their semifinal wins over the Hurricanes and the Chiefs respectively. This time my prediction is: it will be close, the Lions to win by fewer than seven points.

Many football leagues kick off in Europe this weekend and we are going to select our best bets from the elite league in France:

Defending champs Monaco to kick off with a home win over Toulouse, at odds of 4-10;

PSG to beat newly promoted visitors Amiens, at 1-8; and

Lyon, who are very good at home, to host and beat Strasbourg, at 4-10

This treble should give you a 12-10 return, which you can include in all your multiples.