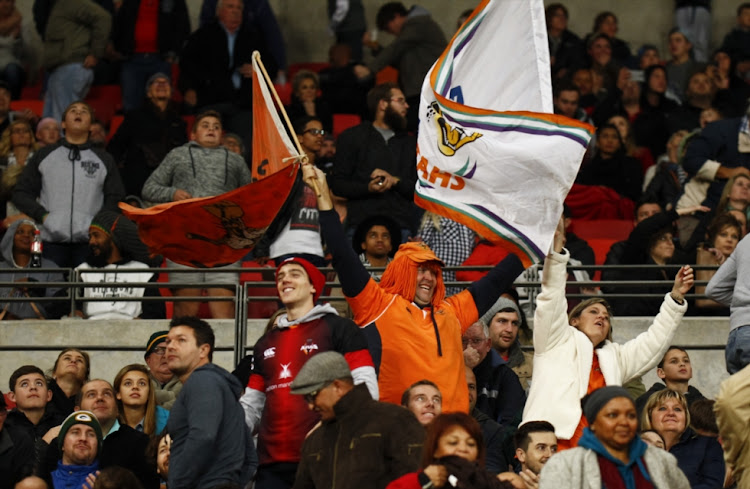 The Cheetahs will have a juggling act after it was revealed that they will open their PRO 14 adventure with an away encounter against Ireland’s Ulster in Belfast on Friday‚ September 1.

The Free State Cheetahs are due to play in a Currie Cup fixture against the Sharks in Durban on Saturday‚ September 2‚ which will put strain on their playing resources.

But there was always going to be overlap between the competitions and the Cheetahs will in all likelihood take their strongest team to Belfast and send a secondary unit to Durban.

Organisers of the PRO 14 announced their fixtures on Tuesday night and the Southern Kings will make their tournament bow against defending PRO 14 champions the Scarlets in Llanelli, Wales, on September 2.

Cheetahs, Kings not only add glamour but even greater returns
Sport
4 years ago

"Our expansion into South Africa has the future of the Championship at its heart – more sustainable clubs‚ attracting the best players‚ taking on different styles of rugby and entertaining the fans from whistle to whistle – and the release of these fixtures aims to immediately deliver on that‚” said Martin Anayi‚ CEO PRO14 Rugby.

“With all the exciting news that have surrounded the unveiling of the PRO 14 we know the fans have been eager to see the fixture list‚ but hopefully the wait has been worthwhile as we believe these fixtures will further enhance the excitement across each of the Championship's five territories.”

All existing derby games have been protected in the new Conference format‚ while Italian‚ Scottish and South African teams have the bonus of playing a total of three derbies each against their domestic rivals.

After weeks of speculation‚ the Cheetahs and the Southern Kings have formally been confirmed as participants in the Guinness Pro 14 after the Celtic ...
Sport
4 years ago

In 2016/17 the PRO 12 featured 295 internationals and for the forthcoming Championship season organisers of the PRO 14 have worked closely with each of the unions to ensure that where possible derby games do not clash with international call-ups.

Rounds six and seven of the 2017/18 season fall either side of the European window and will see big derbies for the Irish and Welsh teams‚ with Munster visiting Leinster in Round six at Dublin's Aviva Stadium and Scarlets hosting the Cardiff Blues in Round seven.

Scottish and Italian clubs will face off against each other in rounds 11 – 13 along with further derbies for the Welsh and Irish teams in Rounds 11 and 12.

Outgoing Lions coach Johan Ackermann believes the wrong teams have been excluded from Super Rugby for the 2018 season.
Sport
4 years ago

Anayi added: "Working closely with the clubs‚ unions and broadcast partners‚ who turned this schedule around very quickly‚ we believe we have created a calendar which will give fans the best experience possible to enjoy all of the positive play that the PRO14 prides itself on.

“Fans will be able to enjoy the fiercest rivalries‚ best international players and biggest variety of playing styles on offer in the history of the Championship.”