Kings' heads on the block

PRO14 will be an unknown quantity for Super Rugby castoffs 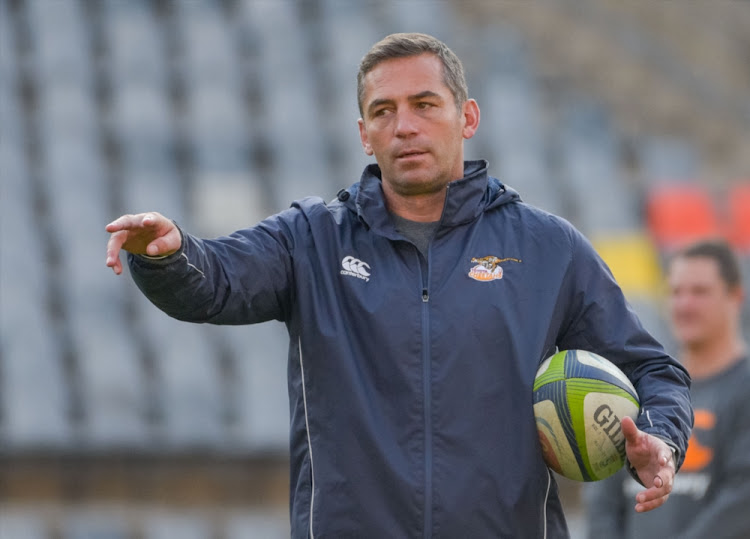 South African teams competing in Europe is a brilliant concept and, for me, it has always been the answer.

The men in suits deserve credit for opening the door to the Cheetahs and the Southern Kings, who will form part of the first cross-hemisphere domestic club competition when the expanded PRO14 kicks off next month.

Seeing north versus south competing domestically is a wonderful opportunity and we mustn't blow it. The competition won't be perfect from the start, and the issue of the Currie Cup overlapping with the PRO14 has to be remedied. Moreover, for the latter competition to gain traction and credibility, the two new additions have to prove competitive.

The Cheetahs have still got a chance because they have retained the bulk of their Super Rugby squad, but the Kings have lost the opportunity to play with a settled team.

The team Deon Davids did so brilliantly with, and who impressed during Super Rugby, are just not the same. The Kings lost the bulk of their personnel and they have since been forced to assemble a mix-and-match squad. The knock-on effect is that they haven't prepared adequately for their entry into PRO14.

To now expect the Kings to prove competitive against the likes of Scarlets and Leinster is exceptionally difficult.

A completely unprepared Kings are going to play against defending champions Scarlets away from home in their first match. They will have all of their internationals in tow, and if the Kings get annihilated, what then? This wonderful opportunity and brilliant idea could turn out to be a disaster.

The question we must ask is: Have the powers that be put enough energy into the Kings to give Davids a fair chance of being successful?

The reality is that many supporters' first impression of South African rugby will be via the Kings and the Cheetahs, and if the duo perform poorly in their debut Pro 14 season, punters will say they are not adding value to the product, much like the Rebels and Sunwolves in Super Rugby.

The bottom line is that you always need a strong competition to keep people interested.

It will also be unbelievably tough for the Cheetahs, who play against Ulster and Munster in their first two fixtures. Both Irish teams will be at full strength because none of their internationals will be away.

Rugby in the northern hemisphere has improved markedly over the past 10 years. The British and Irish Lions underlined the point when they drew the Test series with a very strong All Blacks side.

The teams from the north will be keen to prove to the world that they are stronger than people think. I foresee the southern sides facing a tougher struggle to adapt to northern conditions than the other way around.

By all accounts, the Cheetahs and Kings' PRO14 bow is a trial run for South African teams in Europe.

Owing to the introduction of a global season from 2020 and the expiry of the Sanzaar TV deal in the same year, the truth is we could see other South African teams following suit and competing against the best domestic teams in Europe.