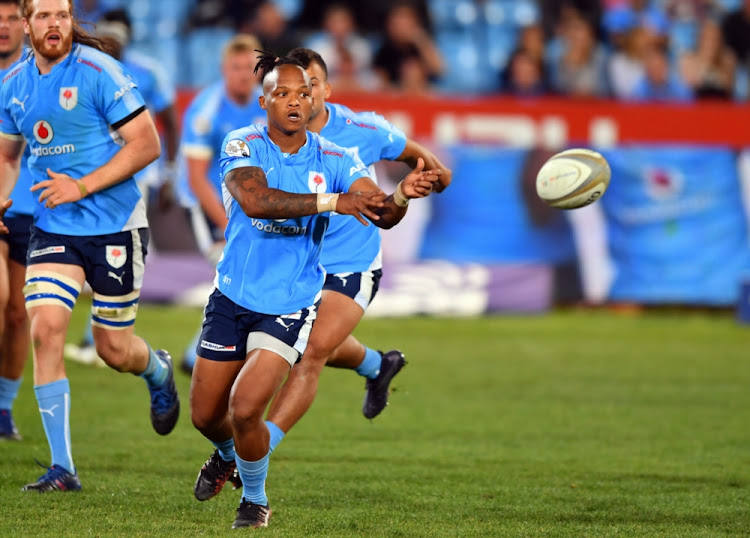 The Blue Bulls and Golden Lions scored relieving Currie Cup wins at the weekend but the Free State Cheetahs have seen the future‚ and it’s not encouraging.

The Blue Bulls ended a five-match losing streak with an untidy 44-42 win over Griquas at Loftus that did little to indicate that their problems are permanently behind them.

But the result was at least positive for John Mitchell’s beleaguered team.

The Golden Lions similarly gained a good result with a 29-28 win over the Pumas at Ellis Park‚ but again the performance was unconvincing.

Both sides moved up the Currie Cup standings.

The Bulls jumped to third on the standings with 18 points‚ still seven behind the Free State Cheetahs on 25.

The Sharks top the standings on 29 points. The Lions remain last on 15 points‚ but are now in the play-off mix.

The Sharks thrashed a Free State team staffed primarily by Varsity Cup players 45-15‚ which suggests that the Bloemfontein side are really going struggle while the top players are engaged in the PRO 14 tournament.

Had the Sharks been more clinical‚ they could’ve added at least another five tries to the seven they scored.

It’s going to be a long month for the Cheetahs as they try to remain in a semifinal position.

After winning five of their opening six matches‚ the Cheetahs might now find another victory hard to come by with their playing resources so stretched.

Mitchell expressed satisfaction with the win that ended the Bulls’ horror run‚ highlighting improved discipline as one of the keys to success.

“The players were more focused and it was a good team effort‚” Mitchell said.

“We played smarter rugby and kept 15 players on the field for the full 80 minutes‚ which was a massive improvement.

“We also started using a new defence system‚ which is naturally going to have some growing pains.

“Our wings‚ in particular‚ are going to have to be able to stop their opposite numbers more effectively.

"I’m going to be hard on the players because for too long there has been a culture of making excuses at Loftus.”

Former Junior Bok utility back Manie Libbok scored a hattrick‚ playing at fullback when he came on as a late change for the injured Warrick Gelant.

Mitchell was impressed with his performance: “Manie is a wonderful talent and he has lots of pace‚ which is something you can’t coach‚” Mitchell said.

Currie Cup Round 8 results and scorers: