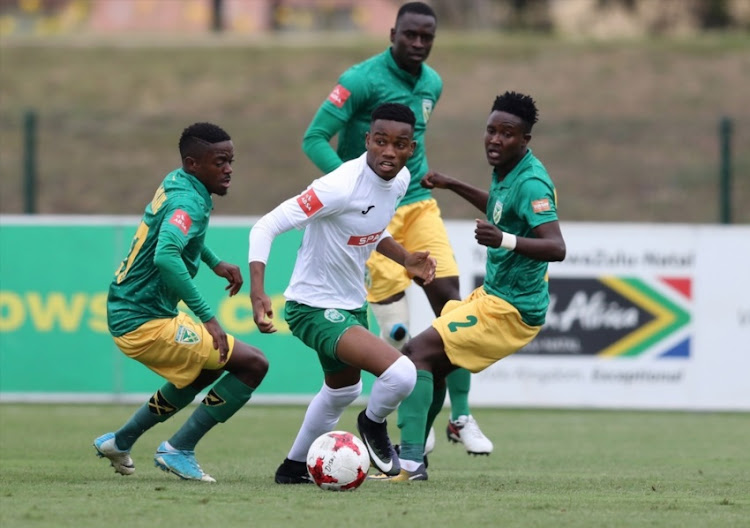 Despite a bright start for both sides, AmaZulu failed to create clear cut opportunities in front of goal in the first 10 minutes.

Both teams took their time settling into the game and it was Golden Arrows who broke the deadlock just after 19 minutes through Lerato Lamola following poor defensive error by AmaZulu.

AmaZulu's Ovidy Karuru delivered a cross to the far post, allowing Ouro-Akoriko to make it 1-1 with a beautiful header just before half-time.

Arrows did not give their opponents a chance to breath in the dying minutes of the second half troubling AmaZulu’s unstable defence through the speedy winger Kudakwashe Mahachi.

Victory moves coach Clinton Larsen’s side to top with Cavin Johnson side slipping to 13th spot on the log standings. - TimesLIVE