No disputing the John Mitchell Revolution is under way at Loftus 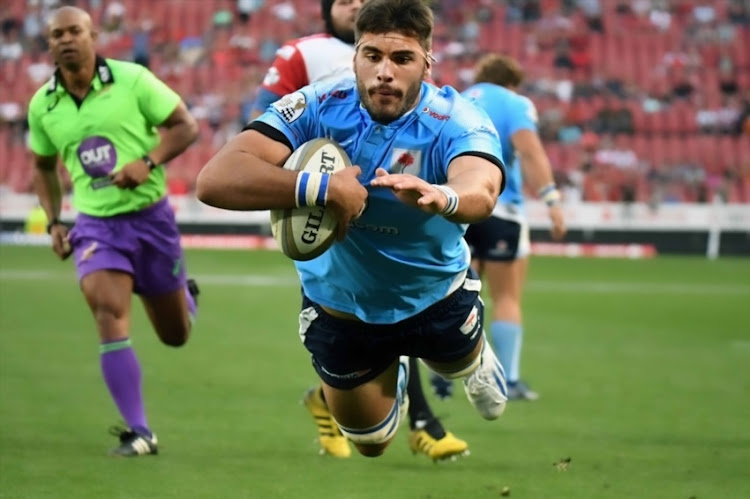 The Blue Bulls may have suffered another Currie Cup defeat but there can be no disputing the John Mitchell Revolution is under way at Loftus.

The Bulls showed pluck and a dash of audacity in running the more experienced Golden Lions desperately close in a tense and entertaining match at Ellis Park.

“It was very stressful for us but it must have been very entertaining for those watching‚” sighed Golden Lions coach Swys de Bruin after his team’s 36-33 Currie Cup victory.

The Lions might have won the match‚ but the Bulls would have won hearts and minds with a stirring comeback rooted in daring‚ relentless second half attack.

For Mitchell‚ it’s the only way forward.

“The style of football is good‚" said Mitchell.

"It’s another team on its way from playing 100 metres out.

"If you want to progress in Super Rugby‚ you’ve got to be able to attack and manage the game once you’re slowed.

"That is simply the way the game should be played.

"Not the other way around where you premeditate exits and fall into the trap of giving the opposition the ball back.”

His team was 26-14 down at the break but they emerged from their halftime chat throwing caution to the wind.

“The boys played with great spirit and great intent in attack‚” said Mitchell.

Crippling penalties‚ however‚ conspired against his side.

“As you know I am not allowed to say a lot around that area.

"I’ll go through the right channels.”

His side is on a voyage of discovery and unavoidably hard knocks will get them into shape.

"I think you can see our intent.

"We still have a couple of cracks. We still need to learn to deal with that under pressure. As we fill those cracks we’ll get stronger and stronger.”

“They’ve got a very quick backline‚" He said.

"We knew it. That’s why we had to take the more direct‚ more suffocating approach.

“We almost swapped roles in this game.

"They had to. Ultimately their scrum and driving maul got the job done.

“We called it Maul Week. It was a definite plan.”

His team has a bye this week but they’re not going to sit idle.

“I’ve got to absolutely guard against staleness now.

"We need a fresh bunch.

"We know how brilliant the Sharks are.

"They are the absolute favourites already now.

"In Durban they are unbeaten in about eight games.

"We know the challenge that awaits us.” - TimesLIVE