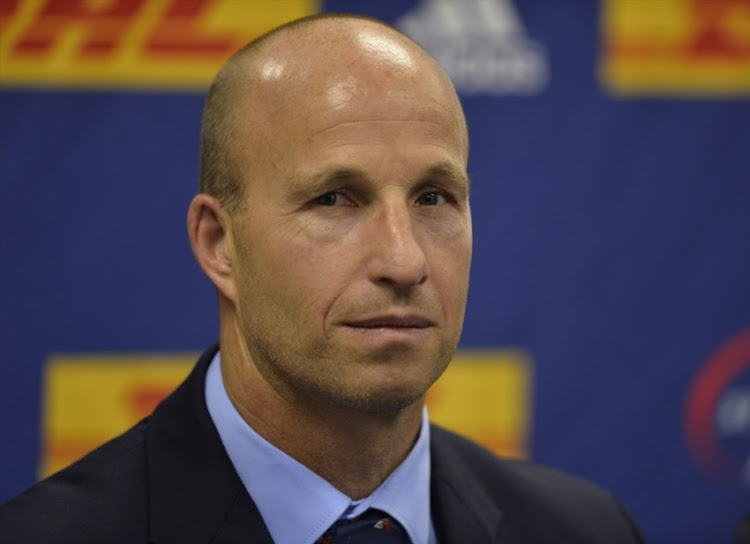 Western Province Rugby Union is hoping to block subpoenas for the financial records of the union’s now liquidated commercial arm.

CEO Paul Zacks brought an urgent application in the Western Cape High Court to prevent sports marketing company Aerios from accessing the records as part of an ongoing insolvency hearing into WP Rugby.

Zacks along with WP Rugby president Theo Wakefield‚ former chief executive Rob Wagner and other WP managers‚ shareholders and directors were all served with subpoenas and are expected to testify at the hearing.

Aerios boss Costas Constantinou believes the application is a delaying tactic by the union. His company‚ which was WP Rugby’s commercial partner‚ was granted a section 417 inquiry into WP Rugby under the Company’s Act after the union successfully applied to liquidate the part of the business responsible for advertising and digital rights in December.

Zacks would not divulge what the motive behind the application was‚ saying only that the hearing was “secret”.

“We’ve been advised that the matter is sub judice and as such it’s not proper to deliver any comment at this stage. “That’s all the comment I can give right now.”

But Constantinou‚ who is pursuing a R271-million damages claim against WP Rugby for lost revenue from two contracts‚ for seven and 20 years‚ was upset by the ''unnecessary" application.

A dominant second half performance from the Pumas earned a famous 22-12 win over Western Province in Nelspruit on Friday, which puts them firmly back ...
Sport
4 years ago

“The only reason why you go to the courts to block the subpoenas is because you don’t want to give the information that’s necessary‚” he said.

“If they had nothing to hide why would they be doing this? I don’t understand.

“Ultimately it’s all delaying tactics. They are hoping I’ll give up but that’s not going to be the case.” Aerios want access to the records in order to check for any financial improprieties or irregularities in the running of the company to use as part of evidence for their claim.

During last year’s liquidation proceedings billionaire Johan Rupert’s company Remgro lent R40-million to WP Rugby in what Constantinou described as a move by Remgro to enlarge its own 24.9% stake in the union.

Rupert has denied being involved with the loan.

Constantinou said that a date had not yet been set for the urgent application but that the section 417 proceedings would still go ahead.