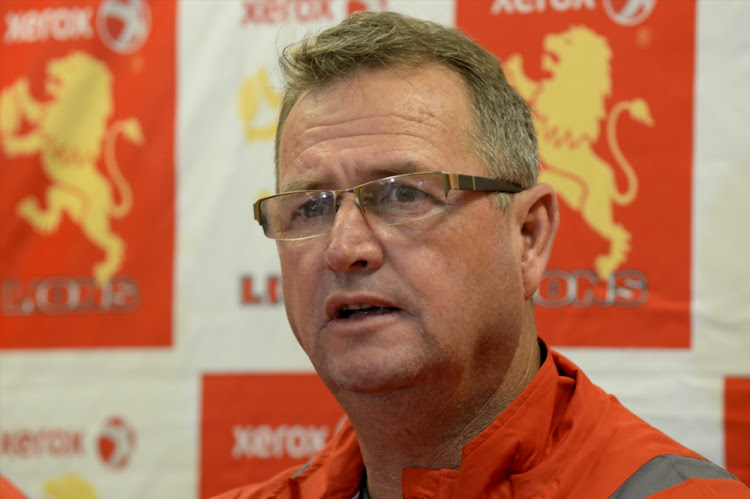 The emphasis was very much on youth when Golden Lions coach Swys de Bruin assembled his squad to play Western Province in a Currie Cup match on Sunday.

With so many of the franchise's senior players with the Springboks or playing in Japan‚ De Bruin has had to make liberal use of players from the Lions' youth ranks in the Currie Cup.

The Lions however need to win on Sunday to sustain their run for a spot in the semifinals. They slipped up badly against the Sharks last week and they may miss out if things don't go their way over the next fortnight.

Victory over Western Province‚ who are second on the points table will all but assure them a place in the top four.

They do however have a remaining league match against the Cheetahs at Ellis Park next week.

The Cheetahs are placed third on the log and are also leaning heavily on their youth.

“Coming into the match with seven players who are still under the age of 21 is an exciting prospect for us. It shows the strength of our junior systems‚ and I believe that using our young players at this level is a stepping stone for the franchise‚” says De Bruin.

Interestingly regular flank Kwagga Smith has been named at No8‚ while Dayimani who has also played in the backrow may be deployed in the backline when he comes off the bench.

The Golden Lions team to play Western Province is: