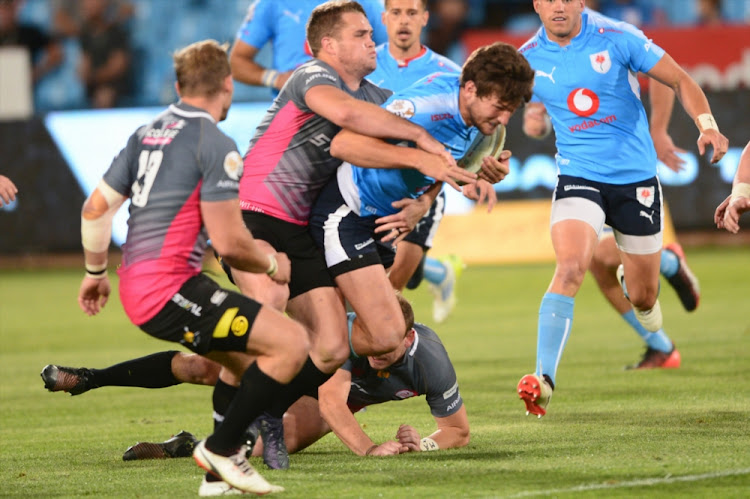 The Blue Bulls will have a nervous wait on Saturday to see if they have done enough to qualify for the Currie Cup semi-finals after beating the Pumas 52-32 at Loftus Versfeld on Friday.

Victory moved the Bulls to 32 points on the standings and briefly into third place. But fellow semifinal chasers‚ Western Province‚ the Free State Cheetahs and the Golden Lions‚ still have to complete their fixtures.

WP are second on 32 points‚ with the Free State Cheetahs on 31 and the Lions on 30. Free State travel to Johannesburg to face the Lions at Ellis Park on Saturday‚ in the key fixture of the round.

John Mitchell’s men have endured a see-saw campaign but they did all they could have on Friday to stay in the hunt for a playoff berth against a Pumas side that was still in the race before kickoff.

The Bulls scored eight tries in a match that mixed sublime attacking flair with porous defence as they conceded four tries.