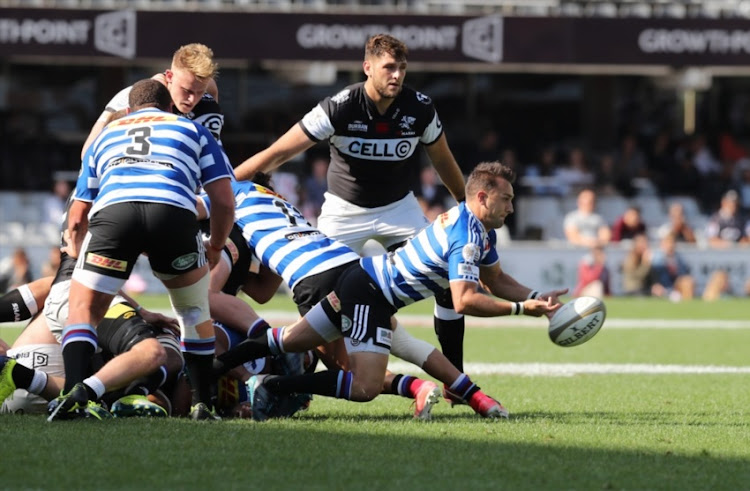 Cape Town – Western Province flyhalf Rob du Preez steered his side to a Currie Cup home semi-final with a 21-point haul against the Sharks at King’s Park on Saturday.

The visitors overturned a 13-3 halftime deficit to win 31-20 and ensure that they will host one of next week’s semi-finals at Newlands.

Du Preez scored two tries in the space of four minutes midway through the second half while also kicking four conversions and a penalty as WP ended the Sharks’ 10-match winning run.

After a scrappy, tight first half that included an early try for Sharks centre Marius Louw and wonderful drop-goal from 47-metres out by flyhalf Curwin Bosch, the home team disappeared in the second half.

Du Preez’s two tries came in the 54th and 58th minutes to tilt the balance to the visitors.

When scrumhalf Dewaldt Duvenage darted over from close range with 11 minutes to play the outcome of the match was put beyond doubt.

Lock JD Schickerling added a fourth, bonus point try for WP two minutes later to give the Cape side a huge confidence boost going into the play-offs.

While defeat for the Sharks meant nothing in terms of their place at the top of the standings, it will knock their confidence slightly.

The Sharks might also go into the semi-finals without prop Thomas du Toit, who limped off with an ankle injury late in the second half.