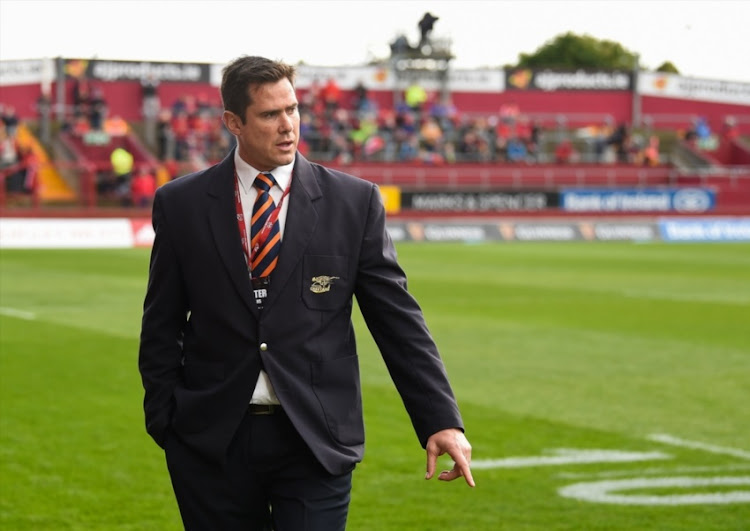 Cheetahs coach Rory Duncan was loath to label his franchise’s spread of resources across two competitions as an insurmountable obstacle after his side lost what was effectively a Currie Cup play-off match against the Golden Lions.

His players had been spread thin across the Pro14 and the Currie Cup and although he assembled best squad‚ missing only Francois Venter and Sergeal Petersen‚ for the trip to Ellis Park they fell well short in a 44-17 defeat.

“I don’t think it has anything to do with the competition. The Lions came out extremely hungry for the win. I think we need to give credit to them.”

“Super Rugby definitely has a faster pace. They were caught with slower pace in the Pro14. That was clear‚” said De Bruin.

“It is a tough question because it is an issue going from one competition to the next‚” said Duncan.

That’s 13 games on the trot in different competitions and doesn’t make life easy. At the same time I believe our standards are higher than we set in this game.”

Captain Torsten van Jaarsveld wasn’t happy with those standards either and he thought his team was still in the game after 70 minutes with the Lions leading 23-10.

“We always believe we can score tries. However‚ we just made far too many errors.”

Asked whether he thought the scoreline was a fair reflection of how the game went Duncan said: “I would like to think not. We gave away one or two soft tries. We let the scoreline get away from us.”

With their Currie Cup commitments curtailed the Cheetahs have some respite this coming weekend.

“The players have a break next weekend. Then we go to Italy and Ireland to play Zebre and Connacht and then we get a two-week break after that‚ I think. We can give them some more rest but we always knew it was going to be tough when it comes to this part of the competition because we’ve been stretching the guys a bit.”

For the Cheetahs the result at Ellis Park was heartbreak after they led the standings early on in the Currie Cup campaign.

The upshot however is they now have a bigger pool of players to choose from in the Pro14.

“It does make life easier to focus on one competition‚” Duncan admitted.