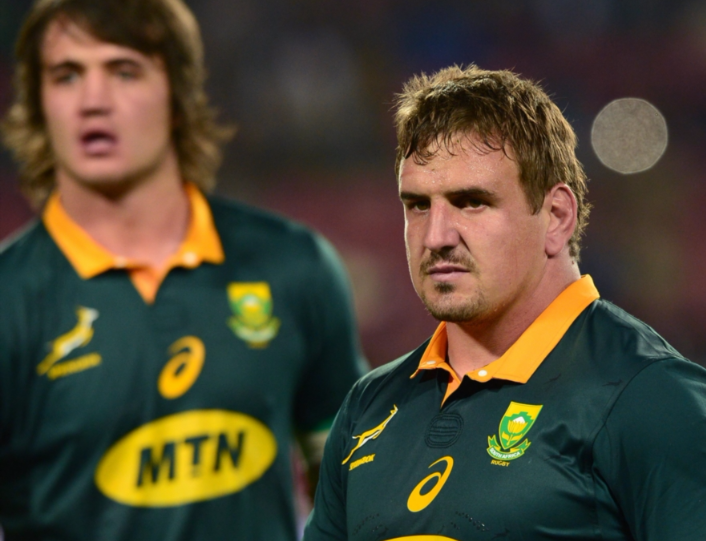 Ruan Dreyer has recovered and has been included in the Golden Lions' 23-man squad for Saturday's Currie Cup semifinal.

Springbok tighthead Ruan Dreyer has recovered from injury and has been included in the Golden Lions' 23-man squad for Saturday's Currie Cup semifinal against Western Province at Newlands.

Dreyer, who missed last weekend's final league clash against the Free State Cheetahs at Ellis Park, is fit again and has been restored to a side that includes outside back Sylvian Mahuza.

This weekend the squads for the Currie Cup semifinals will comprise 23-man teams each after the provinces asked SA Rugby if they could draft in an additional player to their bench. That means they should all be able to select a bench with a full complement of front rankers.

The Lions have had to rely on several under-19 and under-21 players in this campaign and coach Swys de Bruin has had to spread his resources across three teams competing in semifinals this weekend.

Promising youngster Hacjivah Dyamani drops down from the Currie Cup team to take up the No8 jersey in the under-21 team that will host Western Province on Thursday.

The Lions' under-19 team will play the Blue Bulls earlier (noon) at the same venue.

"Then there are 19-year-olds like Diaan Schoonees and Manuel Rass who made their debuts at under-21 level," he added.

De Bruin is due to name his starting 15 for the Currie Cup semifinal on Thursday.