Stormers lock down key players until 2019 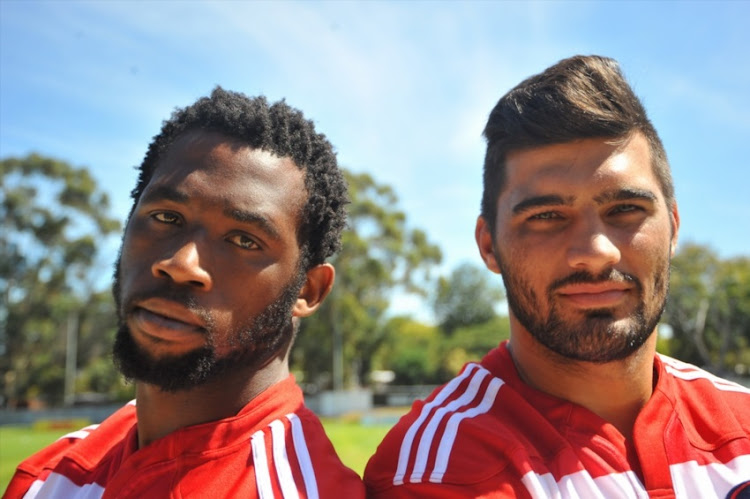 Although there is still some conjecture about the financial health of Western Province Rugby (WPR)‚ the professional arm of the sport‚ the union has locked down a host of key players on contract extensions.

The Stormers are busy with their pre-season at their Bellville High Performance centre‚ and with the player roster seemingly sorted until at least 2019‚ all focus is on preparing the side to make a serious run at winning Super Rugby.

With the senior Springbok and Stormers trio of Siya Kolisi‚ Damian de Allende and Steven Kitshoff having recently signed extensions until the end of 2019‚ they have since been joined by 13 further players in committing to the union for the next two years.

And the likes of Springboks Bongi Mbonambi‚ Frans Malherbe‚ Eben Etzebeth and Pieter-Steph du Toit are also all currently on contracts which run until the end of 2019.

There are also a number of current under-19 and under-21 players that have signed contract extensions.

Bok wing Raymond Rhule will join training in January along with the rest of the Springboks in the squad‚ whilst former Bok centre JJ Engelbrecht will make his return to Cape Town for the Super Rugby campaign once he has concluded his commitments with Japanese side Toyota Industries Shuttles.

Head coach Robbie Fleck said that following a short break after the Currie Cup‚ the players are refreshed and ready to give their all in an effort to further raise standards in all departments.

"Last season we changed our approach in the pre-season‚ which stood us in good stead throughout the campaign‚” Fleck said.

"The focus is on making sure that we put the hard work in now‚ both physically and mentally‚ in order to prepare the team for what lies ahead next year.”