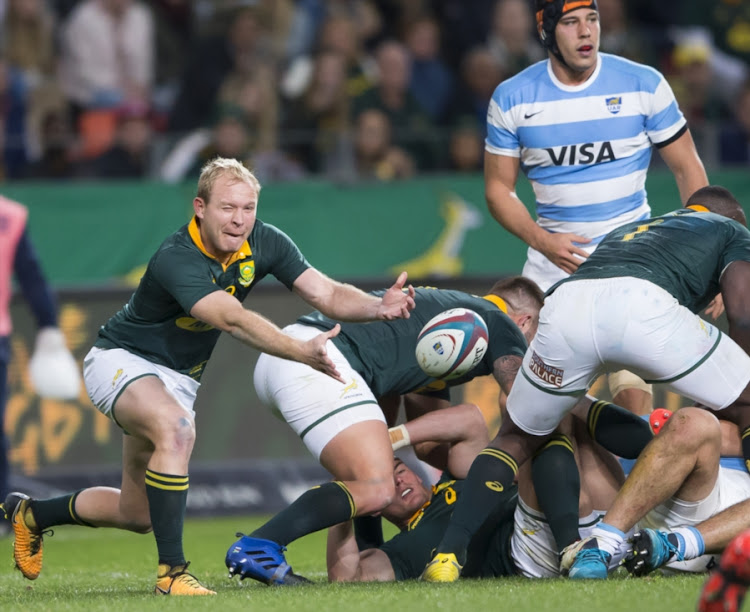 It was another difficult year for the Springboks after they managed only seven wins in 13 Tests to put beleaguered coach Allister Coetzee's job on the line.

We look at five Bok players who flopped in 2017.

For some strange reason‚ Coetzee played in all 13 Springboks Tests in 2017 but he did not cover himself in glory and was often caught for speed.

He struggled to cope with high balls and his kicking was also very inconsistent.

His worst performance was in the record 57-0 thrashing by New Zealand in Albany where he missed a whooping nine tackles.

He was subsequently dropped for the penultimate Rugby Championship match against Australia in Bloemfontein.

With Rudy Paige waiting in the wings‚ Cronje will have to bounce back stronger next year because his work in 2017 was not overly impressive.

Number nine is a key position where he had to organise the forwards to build momentum for the team and also do a lot of running with the ball.

The wing department was one of the problematic areas for the Springboks this year where Raymond Rhule and Courtnall Skosan struggled against top quality opposition.

Coach Coetzee persisted with Skosan at number 11 which was a surprise‚ considering that he never really moved into top gear.

He is another player coach Coetzee persisted with during the season but there is no denying that he is not the same player he was a few years ago.

He was often caught napping defensively and his positioning was also questioned.