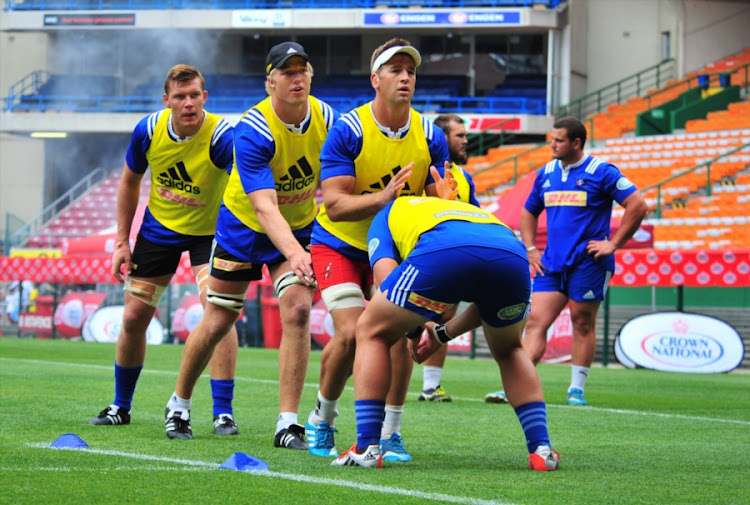 Stormers coach Robbie Fleck says he is grateful for the experience his side had of facing a rapid‚ rush defence from the Bulls last weekend in their pre-season friendly in Wellington.

Having only played the SWD Eagles prior to the Bulls clash‚ Fleck believes there were enough signs in their two outings to take confidence going into the 2018 Super Rugby campaign.

The Stormers face the Jaguares in Cape Town on February 17 to start the season and after thrashing the Eagles 77-0‚ a tough 26-26 draw with the Bulls was a better measure of their progress.

The Stormers struggled at the breakdown in the first half and conceded a staggering 12 penalties to two in the period.

Naturally the coach didn't agree with most of the infringements‚ but it forced his side to change their approach after the break.

Fleck clearly felt the Bulls defence was offside a lot of the time‚ which put huge pressure on Stormers ball carriers‚ and by extension‚ every breakdown.

“For us that first half was a great example of good linespeed from the Bulls‚” Fleck said.

“They really came out and put our ball-carriers and our decision-makers under pressure‚ which is great because that is exactly what we will face this season.

“Whether they were onside or not is irrelevant‚ because we have got that experience now and I am grateful for that because the boys now know exactly what is going to come in two weeks.

“It is tough to judge that first half because our discipline was so poor‚ so we couldn’t really get anything going. We saw glimpses of it in the second half‚ and I thought our breakdown was way better.

“We became a bit more direct and were more efficient in the second half and created a lot more opportunities.

“When we got it right on attack we got in behind them and put them under a bit of pressure‚” he said.

Olympic champions Fiji delivered their best performance in nearly two years as they beat the Blitzboks 24-17 in the final of the Hamilton leg of the ...
Sport
4 years ago

The Stormers’ suffered a potentially huge setback in their pre-season match against the Bulls in Wellington on Saturday when Springbok tighthead ...
Sport
4 years ago

He has no doubt that they need to improve but don't expect the Lions to deviate from the high octane game that carried them to the last two Super ...
Sport
4 years ago