New faces for Stormers against Jaguares 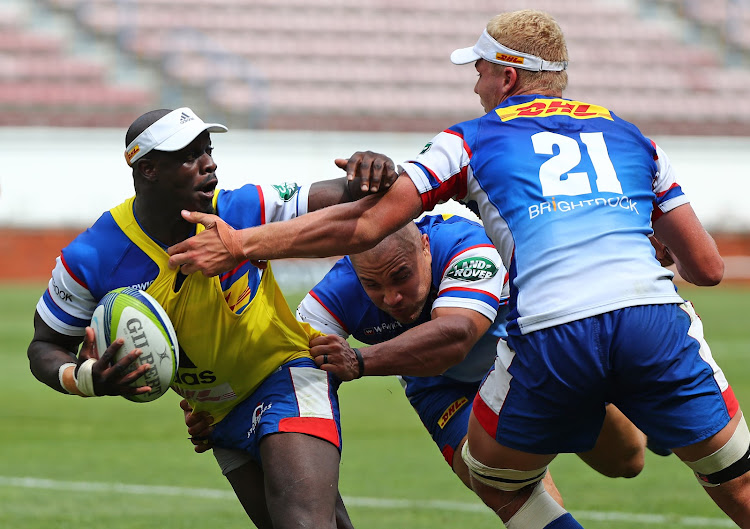 Former Cheetahs wing Raymond Rhule will make his run-on debut for the Stormers while Junior Springbok prop Carlu Sadie‚ flyhalf George Whitehead and former Bok utility back JJ Engelbrecht could all debut from the bench.

The 28-year-old Engelbrecht played 12 Tests for the Springboks between 2012-13 and earned 65 Super Rugby caps for the Bulls before moving to Japan.

He brings size and experience to wing although he is equally adept at playing outside centre as well.

Lock Pieter-Steph du Toit‚ as expected‚ was not picked due to a back strain but according to Fleck is likely to tour with the team next week.

As a result JD Schickerling and Chris van Zyl will start in the second row‚ rekindling their successful Currie Cup partnership.

Rhule forms part of a dynamic back three with Seabelo Senatla and Dillyn Leyds‚ while Damian de Allende and EW Viljoen link up in midfield outside the halfback pairing of Dewaldt Duvenage and Damian Willemse.

“The squad has put in a lot of hard work in preparation for this game‚ so hopefully we will see that pay off on Saturday‚” Fleck said.

“I’m comfortable that the two guys starting at lock can do the job.

"JD was outstanding in the Currie Cup last year and Chris led the team to Currie Cup victory‚ so I have total confidence in their ability.

“Losing Eben Etzebeth and Pieter-Steph is a big thing but these guys can step up.

“The back three is exciting‚ but they haven’t played together so in terms of a combination they are a little green in terms of knowing each other.

"But each guy has different strengths and they will add value to how we are trying play.”

Can the Lions finally go one better in Super Rugby this year?

The age old question of how you eat an elephant sprung to mind on Thursday when Lions captain Warren Whiteley explained how his team might go one ...
Sport
4 years ago

Tough season ahead for the Stormers

The Stormers go into the 2018 season under some pressure to finally fulfil their potential and go all the way in Super Rugby‚ although injuries and a ...
Sport
4 years ago

Ruthlessness and consistency key to SA's Super Rugby contingent in 2018

Although the South African Super Rugby contingent has been cut from six to four teams‚ there is no guarantee that it means an improvement in player ...
Sport
4 years ago