Bulls to unleash Bholi on Hurricanes 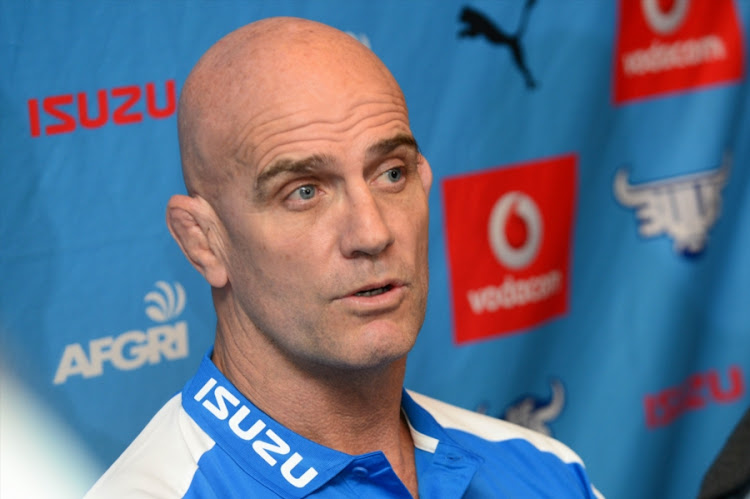 The 28-year old Bholi‚ who did not make the initial Bulls Super Rugby squad last month‚ was the shock inclusion in the starting lineup for the Hurricanes match after he impressed Mitchell with his good work ethic in the latter stages of their preseason campaign.

The lively Bholi‚ who played for the Kings and Pumas before arriving in Pretoria‚ could be a wildcard for the Bulls and Mitchell said the platform has been laid for him to show what he can do at this level of the game.

“He is enjoyed by his peers‚ he is very quiet in the way that he goes about his business and he has eliminated some of the errors during trial games‚” Mitchell said.

“When he first started preseason‚ he wasn’t aligned to how we do things so it took him a while and naturally for guys who come to a big club it can be nerve-wracking.

“But he has really demonstrated excellent work both on and off the field‚ he has leaned up enormously and the guys say he is looking pretty good as well.

“I wouldn’t like to run into him and hopefully a few Hurricanes don’t enjoy running into him either‚” Mitchell added.

Besides the inclusion of Bholi‚ Mitchell has stuck to the tried and tested with a team that has a fair balance of youth and experience as they will be looking for a solid start against one of the best teams in the competition in recent times.

“We have gone for the best mix based on the way we have prepared during preseason and the athletes have performed during the trial phase‚” the coach said.

“It will be the first performance and‚ at the end of the day‚ when we decide to outwork teams then we will be very difficult to stop.

“So we hope that starts this weekend and we carry the momentum into the other opening matches of the competition.”

Bholi joins Hanro Liebenberg and Roelof Smit in the loose trio with co-captain Nic de Jager only making the bench‚ and Lood de Jager and RG Snyman the lock pairing‚ while hooker Jaco Visagie will tackle the scrum with props Frans van Wyk and Pierre Schoeman.

At the back‚ Warrick Gelant has retained his place at fullback with Travis Ismaiel and Johnny Kotze on the wings‚ Jesse Kriel will play outside centre with Burger Odendaal on his inside and pivot Handré Pollard and André Warner forming the halfback combination.