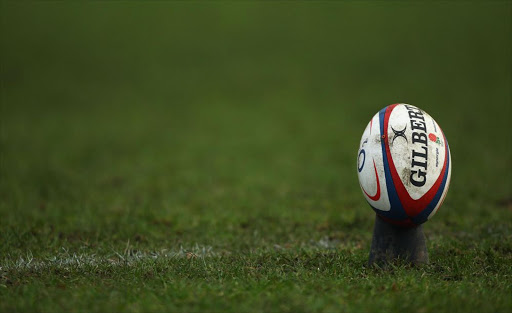 An unnamed Griquas rugby player has been fined R10,000 and suspended for four games after an incident at a pre-season training camp earlier this month.

Initial reports said that the player‚ a white man‚ shoved the flag in the face of a black teammate.

That was denied by the union.

A disciplinary hearing was held this week.

Griquas said in a statement on Thursday: “After hearing evidence‚ the committee - consisting of Adv. JG van Niekerk and Adv. Thandisa Tyuthuza - was satisfied that there was proof that the player‚ although he had no intention to offend‚ acted in such a manner that it could probably have offended on the basis of race.”

The player was found guilty of breaching World Rugby’s regulations and has been banned for four matches‚ suspended for two years.

The Junior Springboks will continue their preparations for the Under-20 World Championships in France without two of their biggest stars.
Sport
4 years ago

His team has hit some speed bumps but centre Lionel Mapoe is in no doubt that the Lions are about to embark on a smoother path in Super Rugby.
Sport
4 years ago

Sprinboks Sevens star Tim Agaba has been handed his first Super Rugby start by coach Bulls John Mitchell for their daunting away clash against the ...
Sport
4 years ago

Former Springbok coach Heyneke Meyer has been appointed as "Sporting Director" and head coach at struggling French club Stade Francais on a two-year ...
Sport
4 years ago