SA teams continue to languish on the road 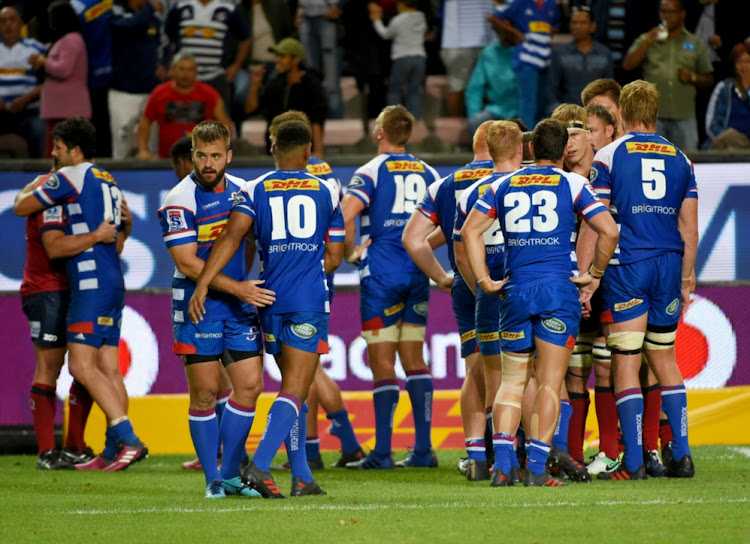 There was a sense in South Africa that Super Rugby would become a more balanced tournament after it was cut from 18 to 15 teams‚ but the stats so far don’t back it up.

SA and Australia lost two and one teams respectively.

The theory being that it would condense the playing depth of those two countries and improve the general standard of Super Rugby.

The culling of one team seems to be working well for the Aussies as their teams are all proving to be more competitive‚ although they have yet to face New Zealand opponents in 2018.

Sporting relations between South Africa and Auastralia are not at an all time high and after Saturday’s Super Rugby clash between the Stormers and ...
Sport
4 years ago

But for SA teams the situation is worse than it was in 2017.

So far SA franchises‚ playing outside of SA‚ have lost nine out of nine matches.

The Stormers and the Bulls both went 0-3 on their Australasian tours where they played against two Aussie team and four NZ teams collectively.

The Sharks are currently 0-2 on tour having lost to the Brumbies and Rebels while the Lions‚ with a full strength team‚ lost against the Jaguares in Buenos Aires on Saturday.

The average losing score on the road by SA teams is 36-21 while SA teams have scored 26 tries and conceded 43 in those nine matches.

Losing in NZ is not a new experience but wins in Australia have been a little easier to come by‚ particularly in recent seasons when Australia’s resources were stretched with five franchises.

The Sharks’ Super Rugby season lurched from one unqualified disaster to another when they were crushed 46-14 by the Rebels in Melbourne on Friday.
Sport
4 years ago

In 2017 SA teams won five of eight away matches in Australia. They’re winless in four this season.

Winning on the road has never been easy and historically SA teams win only 29% of their matches in Australia – 55 out of 187.

Since then SA teams have lost 14 in a row in NZ and it’s a stat unlikely to change this weekend when the Sharks face the Crusaders in Christchurch.

In the same period NZ teams have won 16 of 25 matches in SA – 64% - to further underline that country’s dominance.

The last time an Aussie side won in NZ was in 2015 and 29 matches have elapsed since the Waratahs’ 29-24 win over the Hurricanes.

SA has more players than Australia‚ but clearly local playing resources at the very top of the game are stretched thin due to nearly 350 SA players earning a living in Europe‚ Britain‚ Ireland and Japan.

While the Australians have managed to consolidate some of their resources by cutting one team from Super Rugby‚ the Cheetahs and Kings continue to exist in PRO 14‚ which has left the player base as thin as it was before.