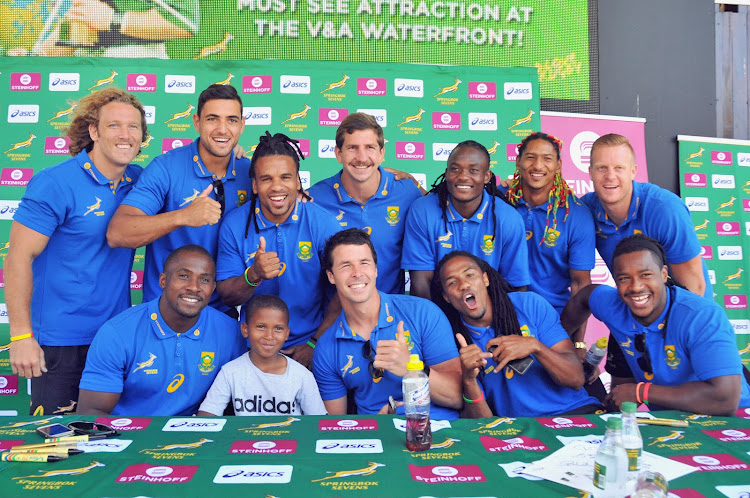 The Blitzboks started their Hong Kong Sevens tournament on a strong note on Friday as they defeated South Korea 45-0 in their opening pool C match.

They will face Scotland and England in their remaining pool matches on Saturday.

The tournament, which marks the seventh of 10 HSBC World Rugby Sevens Series events, concludes on Sunday.

“I am pleased with the tries and the fact that we kept South Korea scoreless. This was by no means a faultless performance, but the guys executed what we wanted to achieve very well, and that was pleasing,” Schoeman said.

Schoeman coached most of this squad at the SA Rugby Sevens Academy, and he was proud of the way they responded to the challenge.

“This is their opportunity to show they can make the step-up to international sevens,” he said. “Scotland and England will pose different challenges, so we are expecting a true test in our first game on Saturday against the Scottish.”

The Blitzboks started their match against South Korea on a solid note and raced away to a 26-0 halftime lead. They extended the gap with another three tries in the second half to secure the comprehensive 45-0 win.