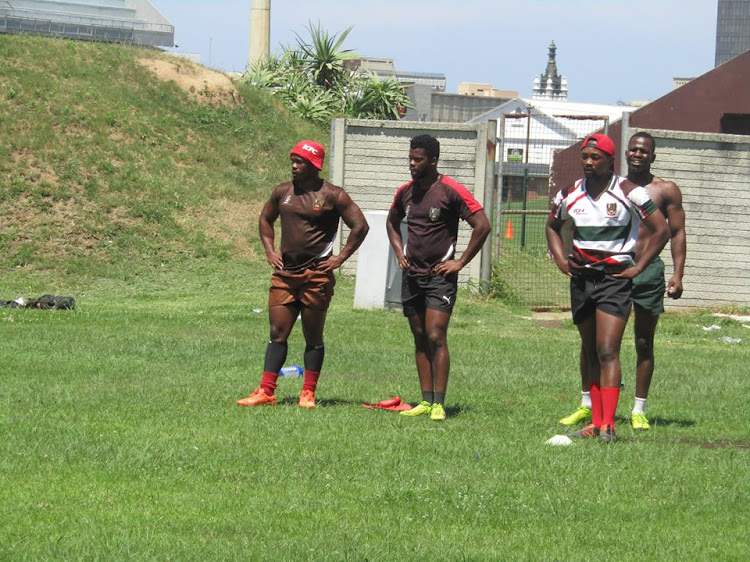 The Border Rugby Union (BRU) was placed into provisional liquidation on Tuesday, which has not only left 24 contracted players potentially without livelihoods, but also all the union’s support staff.

Justice John Smith granted a sequestration order for the provisional liquidation of the BRU in the Bhisho High Court on Tuesday.

Border are due to play their first competitive match of the season, a SuperSport Rugby Challenge match against Boland in Port Elizabeth on Sunday. That fixture is now in doubt as it is in the hands of the liquidator.

Sport Employees Unite (SEU), the trade union representing the non-playing staff employed in sport, expressed its concern and disappointment with the judgement.

“This is a sad day for rugby in the Border province and the provisional liquidation of the BRU that was granted will have major implications for rugby in this area,” SEU chief executive Piet Heymans said.

“The financial problems of the BRU appear to have been building up over the past few months. The BRU was unable to meet its financial obligations with its expenditure more than its income.

‘’We find it unacceptable that the elected leadership of the BRU did nothing to address this developing crisis, which they were aware of. Furthermore, they did not communicate to the staff and did nothing to deal with this serious challenge.

BRU president Pumlani Mkolo told regional newspaper the Daily Dispatch that the problems started when SA Rugby cut its grant to the union by 50%.

SA Rugby have yet to comment on the matter but Mkolo claim suggests that the BRU relies solely on SA Rugby for its income. Furthermore, as the SEU pointed out, there was no communication from the BRU leadership to staff about developments.

SEU is now awaiting the appointment of the liquidator and once appointed will work closely with the liquidator to seek a workable resolution for it members.

Justice Smith gave all parties until June 26 to resolve matters before the provisional order is made a final liquidation order.

‘’The employment contracts of our members have been suspended in the wake of the liquidation, which has resulted in uncertainty and worry,” Heymans said.

“Our members face financial hardship come the end of the month. The coaching staff have been preparing the players for the first clash of the season against Boland in the SuperSport Challenge this weekend in Port Elizabeth, but this development has put this fixture in doubt.

“We are urgently awaiting the confirmation and appointment of the liquidator as a decision needs to be taken as soon as possible as to the playing of this fixture.

“Boland has booked their accommodation and flights for this fixture and should it not be played, will negatively impact on them too.’’

In not so many ways‚ it seems the Sharks have to start better in order to get a positive result.
Sport
4 years ago

Springbok coach Rassie Erasmus has called up 15 Sharks players to his final ‘alignment’ camp before the June internationals.
Sport
4 years ago

It took a simple change of midset and back to basics discussions with Bulls coach John Mitchell to turn around Warrick Gelant’s campaign in Super ...
Sport
4 years ago

Lions captain Warren Whiteley’s return from injury is back on ice after he felt a ‘click’ in his troublesome knee.
Sport
4 years ago