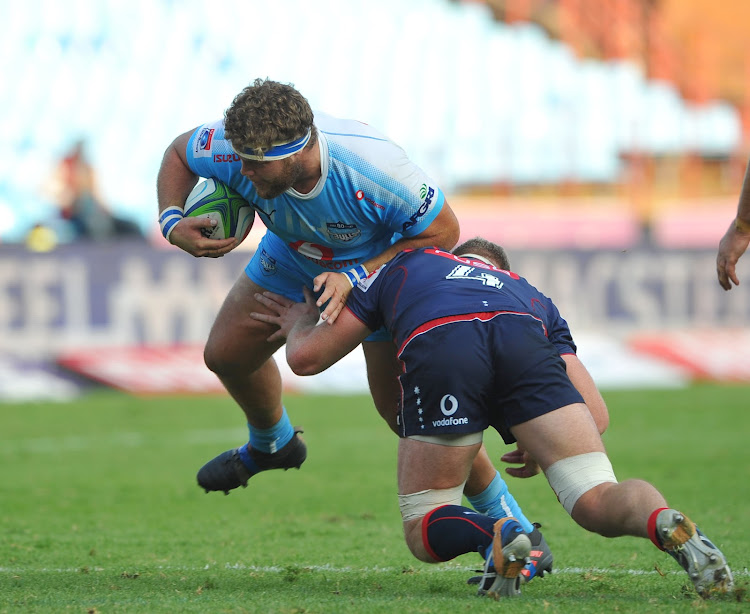 In-form Bulls loosehead prop Pierre Schoeman has incurred a steep penalty for sticking his teeth where they were not supposed to be.

The 23-year-old front row forward has been banned for six weeks for biting a Melbourne Rebels player on Saturday during the Bulls' 28-10 win at Loftus Versfeld on Saturday.

The month-and-a-half exclusion means Schoeman‚ who has come on in leaps and bounds this season under John Mitchell's tutelage‚ will miss the Bulls' games against the Highlanders‚ the Stormers‚ the Sharks‚ the Jaguares and the Brumbies.

Should he make the Springbok cut‚ Schoeman has the potential of missing a Test debut against Wales on June 2 Schoeman was not charged by the on-field match official Ben O'Keefe for taking a chunk of Rebels loose-forward Richard Hardwick's flesh but was issued an off-field red card by the competition's citing commissioner.

Schoeman pleaded guilty to the offence during his video-conference hearing and that earned him a deduction from 12 to six weeks.

“With respect to sanction the Judicial Committee deemed the act of foul play merited a low-end entry point of 12 weeks.

"However‚ taking into account mitigating factors including the player’s early guilty plea‚ his good character‚ his good disciplinary record and his remorse the Judicial Committee reduced the suspension to a period of six weeks‚” Casselden ruled.