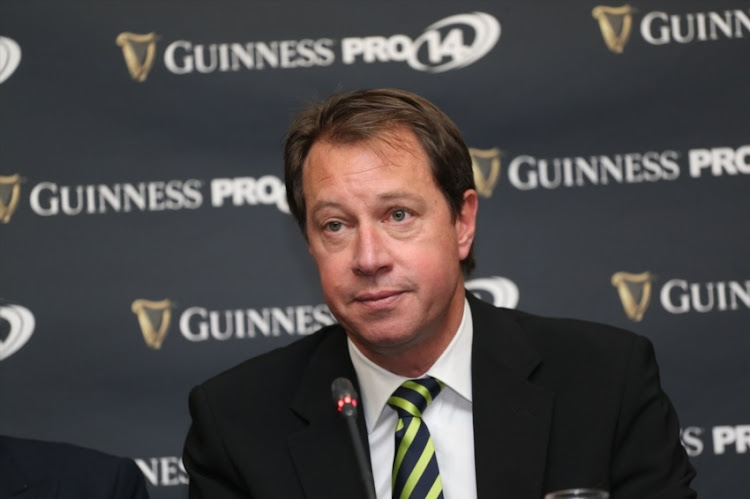 Something had to give in the overcrowded rugby calendar in South Africa‚ and that ‘something’ is the Currie Cup.

SA Rugby on Monday announced the fixtures for the 127-year-old tournament showing that the seven teams making up the premier division of the competition would only play a single round of Pool fixtures.

In other words‚ they will play only six matches before the semi-finals‚ doing away with a home and away round-robin.

While there are obvious benefits in terms of taking a ‘less is more’ approach as well as easing the burden on players‚ it is unbalancing the format‚ as some teams will have tougher away schedules than others.

But in a competitive market‚ with player welfare and commercial considerations to balance as the tournament overlaps with the Rugby Championship and PRO 14 as well as doing away with poorly attended and viewed midweek games‚ it was a logical step.

The seven teams that participated in the competition last season – champions Western Province‚ the Sharks‚ Golden Lions‚ Blue Bulls‚ Free State Cheetahs‚ Pumas and Griquas – will again battle it out for the old provincial title in world rugby.

The Currie Cup Premier Division will kick off in Bloemfontein on Friday‚ 17 August‚ when the Free State Cheetahs host the Blue Bulls in a replay of the 2016 final‚ and the pool stages will conclude on 13 October.

The local season will reach its climax with the semi-finals and final in the following fortnight. The only other match in the opening round of the Premier Division is between the Pumas and Griquas in Nelspruit‚ on Saturday‚ 18 August.

“We regard the Currie Cup as the cornerstones of South African rugby‚ and we are looking forward to a single pool round‚ featuring strength-versus-strength encounters‚” said SA Rugby chief executive Jurie Roux.

“Every match is likely to have a direct bearing on play off places – it’ll be edge of the seat stuff for the teams from tournament kick off to the end of October‚” said SA Rugby CEO Jurie Roux. “The provinces‚ who are our main stakeholders‚ through the Franchise Committee‚ made certain suggestions about the format of the Currie Cup and we listened.”

SA Rugby are hoping that fewer‚ more meaningful clashes will swell the audience. “Statistics don’t lie and research from last year has shown that the Currie Cup remains a popular and critical part of the rugby landscape‚” Roux said.

“Premier Division match attendances increased by 12.5% in 2017 and viewership reversed international sporting trends by jumping 20% year-on-year in terms of total unique viewers‚ and the average audience was up by 55%.

“We believe the reduced number of fixtures will lead to even higher match attendances and higher average viewership‚ which will ensure that the competition takes centre stage.

“It will also ensure that every game is critical to determining the eventual winner‚ as each match will be a compelling occasion among seven pretty evenly matched teams.”