How Kolisi kept calm and carried us on to victory

Ellis Park was a metaphor for his personal story as he proved he is the right man for the Boks' bold new phase. 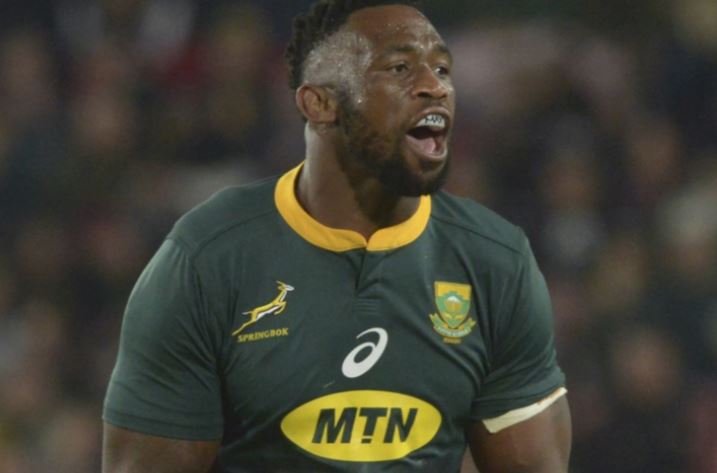 LEADING THE CHARGE: Siya Kolisi urges his troops as the Springboks clash with England at Ellis Park on Saturday.
Image: Gallo Images/Sydney Seshibedi

Siya Kolisi’s debut as Springbok captain on Saturday was as close as a single game of rugby could come to being a metaphor of his life story.

It started with adversity, moved into a phase of determination and belligerence under testing circumstances, and ended in a thrilling win against the odds.

The Springboks’ comeback from 24-3 down after 20 minutes to beat England 42-39 at Ellis Park was a win for the ages, under the captaincy of a man who doesn’t know the meaning of “give up”.

Given his tough childhood of poverty, maybe winning rugby matches from impossible situations is easy by comparison.

It was the second-biggest comeback in history between two tier-one rugby nations – only Wales’ 1999 comeback against Argentina was greater – and for that to happen the leadership of the team has to be composed.

Kolisi, South Africa’s first black Test captain in 127 years of playing international rugby, is only 26 (he’ll be 27 this week), but given his tough childhood of poverty, maybe winning rugby matches from impossible situations is easy by comparison.