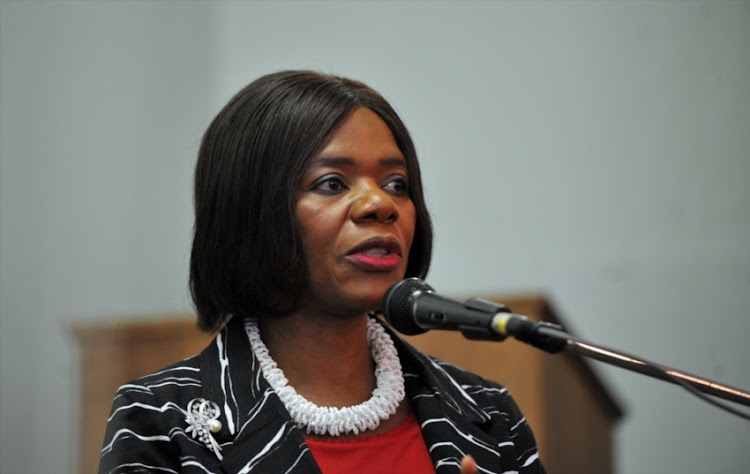 Former public protector Thuli Madonsela has weighed in on the circumstances surrounding Ashwin Willemse's widely publicised studio walkout and said the approach that was chosen by SuperSport to deal with the matter was destined to fail.

The pay channel announced on Tuesday that Nick Mallett and Naas Botha had been cleared of racism allegations by Advocate Vincent Maleka's report into Willemse's walkout that took place on May 19.

In a social media post that sparked fierce debate on Wednesday morning‚ Professor Madonsela said: “I said from the outset that the approach chosen by @SuperSportTV was destined to fail as a law and rights approach was never the issue while affirming and managing diversity was. #AshwinWillemse.”

Willemse confirmed through his legal representatives on Wednesday that he would approach the Equality Court for relief following the findings which cleared his colleagues Mallett and Naas Botha of racism.

SuperSport have confirmed that Mallett and Botha will return back to work in due course.

The pay channel added that Willemse’s contract was still valid and they would reach out to him to understand his point of view.