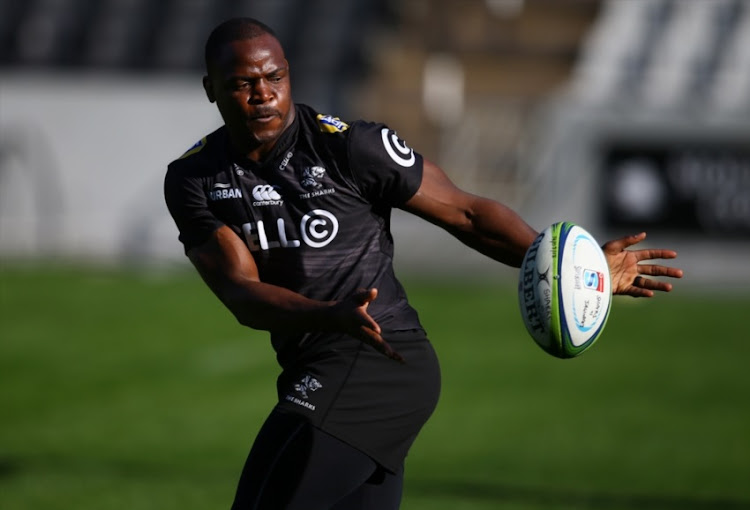 At the back end of his career‚ hooker Chiliboy Ralepelle will captain the Sharks in the 2018 Currie Cup‚ the union confirmed on Monday.

Ralepelle‚ who famously led the SA under-21 team to the world championship title in 2005 and captained the Springboks in a mid-week game in 2006‚ is an obvious choice for the job.

Ralepelle was not only chosen by coach Robert du Preez‚ but by his peers as well.

He will form a leadership group voted for by the players. Apart from Ralepelle‚ the other players to form part of the leadership group are: looseforward Daniel du Preez‚ lock Hyron Andrews‚ prop John-Hubert Meyer‚ Marius Louw‚ flyhalf Robert du Preez Jnr and flank Tera Mtembu.

The 31-year-old Ralepelle made his debut for the Sharks in 2016 after starting his professional career with the Bulls.

In 2006‚ at the age of just 19‚ he made his Springbok debut against the All Blacks and his leadership qualities and experience of playing at the highest level will add great value to the Sharks.

In terms of the coaching unit‚ there is continuity from Super Rugby‚ with Robert du Preez heading up the campaign. Dick Muir (backline consultant)‚ Jaco Pienaar (forwards coach)‚ Braam van Straaten (defence) and AB Zondagh (skills) are his assistants.

Easter will also assist van Straaten with defence and Pienaar with the lineouts during the tournament. Sharks have won the Currie Cup competition on seven occasions and hosted last year’s final‚ by finishing top of the log after the group stages.