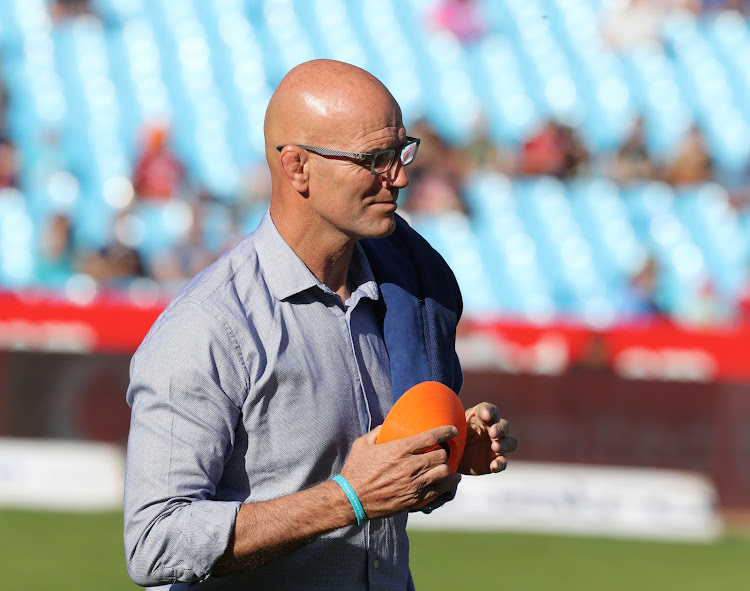 The Bulls will have to be on the hunt for a new Super Rugby coach after the franchise confirmed they have released John Mitchell.

Mitchell‚ who joined the Bulls last year as their executive of rugby as a much sought after replacement for Nollis Marais‚ will become England's defence coach where he will be working with Eddie Jones.

It will be Mitchell's second stint in the England national team set-up.

Between 1997 and 2000‚ Mitchell was part of Sir Clive Woodward's coaching unit.

Mitchell will be part of the current England coaching set-up until the end of the 2019 Rugby World Cup in Japan.

The 54-year-old‚ who made some incremental gains with the Bulls side despite their inability to make the play-offs‚ said on the England Rugby website it was an exciting opportunity to work with the English team.

“This is an exciting opportunity to work with England Rugby and support Eddie Jones as head coach‚" Mitchell said.

"I will be joining an elite high-performance programme‚ Test team and coaching group where I will use all my experience and focus to bring the necessary clarity and confidence to the players from a defensive perspective.”

According to a report on IOL‚ Mitchell has been released for a fee ranging from R2.9m to R4.4m.

“We would like to humbly thank Mitch for his efforts over the last year.

"There is no doubt that he has made an impact on our brand‚ and we would like to wish him all of the best with his future endeavors‚” Van Graan said.

Stadium management said that no further action would be taken against the person who brought the flag to the stadium.
TshisaLIVE
3 years ago