CJ exit leaves Griquas in search of a forward’s coach 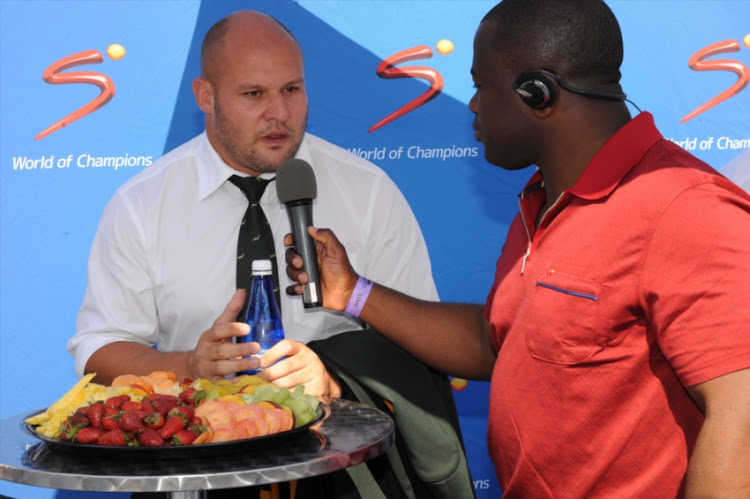 Former Springbok prop CJ van der Linde will not take up the post of forward’s coach at Griquas‚ which he was due to officially start on January 7.

Van der Linde‚ who started at tighthead when the Boks won the 2007 World Cup final against England in Paris‚ has been consulting in Japan and has been offered a fulltime overseas post.

“It is with regret that the Griquas rugby union announces that we will be parting ways with our recently appointed Forwards Coach‚ CJ van der Linde‚ in March 2019‚” Griquas chief executive Arnie van Rooyen said.

“CJ has just returned from a consultancy period in Japan and has very recently been offered an overseas opportunity which is one that is felt he just cannot decline.”

Griquas said that Van der Linde will assist the head coach Brent Janse van Rensburg in the coming months before he departs the union officially.

It would help to ensure that the team prepares for the new season with as little disruption as possible and also gives time to search for a suitable replacement.

“I am incredibly grateful for the opportunity Griquas gave me and the faith that Brent has in my ability‚” Van der Linde said.

“It saddens me that I have had to resign before I got a chance to start working with the group of players but‚ although it was an extremely difficult decision to make‚ was one made with the future of my family being the deciding factor.”

Janse van Rensburg said: “These things happen unfortunately‚ we will look ahead and invest our energy into the way forward. No person has the right to decide for another what is best for him and impact their future.

“CJ feels this is best for him and his family‚ which we respect‚ he has our blessing and best wishes for him‚ when he departs. I am very thankful that he will be giving us 2-3 months to assist our preparations before his departure.”

Janse van Rensburg further added that they will not be rushing into appointing anyone in van der Linde’s place.

“Decisions will be made with the long term in mind‚” the coach said.

“The success and sustainability of our programme will be the focus.

"Short-term reactive decision-making just leads to problems inevitably. Getting the right people in our environment is imperative for us to bring in the required skill set and personality to serve our program appropriately.”