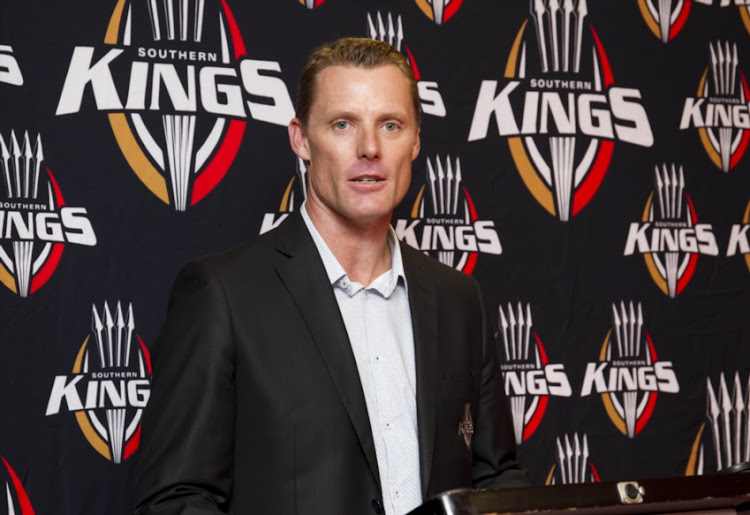 Southern Kings chief executive Charl Crous will leave the club in June to take up the role of operating officer of the PRO14 competition.

It’s a move that would strengthen South Africa’s hand at the upper levels of the competition where South Africa is represented by the Kings and Cheetahs.

Crous has performed the roles of Chief Operations Officer (COO) at the Kings and as Group CEO of Eastern Province Rugby Union since 2012 and has overseen all aspects of the professional franchise’s operations in Super Rugby and the PRO14.

The Head of Operations for PRO14 Rugby is a new role and the appointment of Crous is part of a long-term growth strategy to expand the administration team that runs the tournament.

An attorney by trade‚ Crous has a decade of legal experience on his CV and has also worked directly for SA Rugby in developing the Southern Kings franchise.

During his eight years in the Eastern Province‚ Crous built up a wealth of experience across a number of key areas that will add value to his new role in the PRO14 including: major tournament compliance regulations‚ commercial contracting‚ match-day operations‚ long-distance travel and logistics operations‚ rights management‚ stakeholder management‚ and implementation of club administration programmes.

Speaking about the recruitment of Crous‚ PRO14 Rugby CEO Martin Anayi‚ said: “It is vital that we match the growth of the PRO14 on the field by recruiting key personnel to sustain the success as the Championship goes from strength to strength.

“Throughout the recruitment process Charl presented himself as a very qualified and experienced candidate who impressed at each stage. The operations aspect of the PRO14 is a vital to the success of the tournament as we deliver key services to our clubs‚ broadcasters‚ sponsors and supporters who sit at the very top of our stakeholder tree.”

“Charl’s experience with the Southern Kings and his in-depth knowledge of the rugby landscape in South Africa will be a prized asset for our organisation.”

Crous will relocate to Dublin with his family.

“The Southern Kings are at an exciting crossroads‚ with many positive developments taking place‚ including the conclusion of a multiple-year title sponsorship and the acquisition of an equity partner‚ which will help to create stability within the franchise.”