Bryan Habana roots for the Jaguares in Super Rugby final 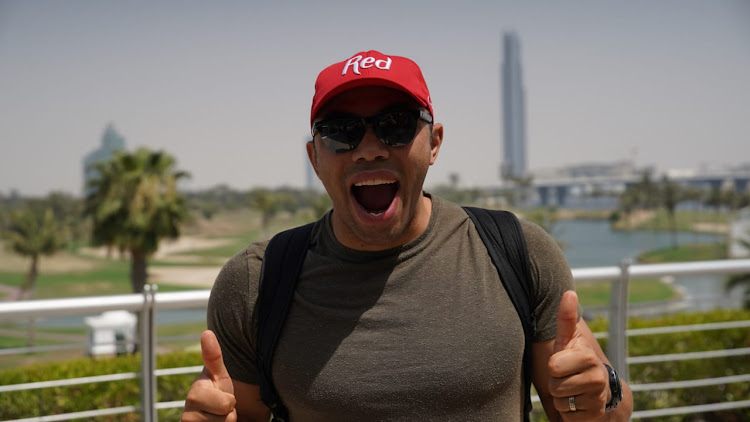 Should the Jaguares win their maiden Super Rugby title this weekend it would be massive for the game of rugby.

Former Rugby World Cup (RWC) winner Bryan Habana is in no doubt it is just the kind of boost the game can do with right now.

“It would be similar to the Bulls winning Super Rugby and becoming the first South African team to do so in 2007‚” said Habana‚ who is hosting the Vodacom Red Tour en route to Saturday’s final in Christchurch between the Crusaders and the Jaguares.

Habana said the Argentineans have been craving recognition on the world stage for some time and a win this weekend in Christchurch would put them firmly on the map.

“It would be massive to win the biggest tournament in the southern hemisphere‚ if not globally given the number of teams participating‚ especially going to Christchurch to do it.

"Achieving something no one has been able to do would be quite spectacular for Argentinean rugby not only today but going forward‚” said the former try scoring ace.

“If you look at what it did for Japanese rugby when the Boks lost to Japan at the last World Cup......

"It would be something really special for the game of rugby‚ especially given the brand of rugby the Jaguares have been playing‚" he continued.

"It would give rugby that extra oomph.

“There has been progression after they were included in Sanzaar in 2012.

“In the first few years of the Jaguares they struggled to find the necessary cohesiveness to mirror the performances of their national side.

"To see how they have had to travel so much and overcoming that and seeing what works for them to be successful‚ is great.

“They are finding what is working for them and they are applying that on the field."

Irrespective who wins on Saturday‚ Habana is stoked to be attending the final‚ even though the journey will seemingly require him to travel to the middle of the globe and then to ‘middle earth’.

“For Super Rugby and the game of rugby it makes it pretty spectacular to see the Jaguares play a final against the best Super Rugby side ever‚" he said.

"I think it is pretty cool that I and a few Vodacom Red clients get to experience what could be a pretty historic event.”