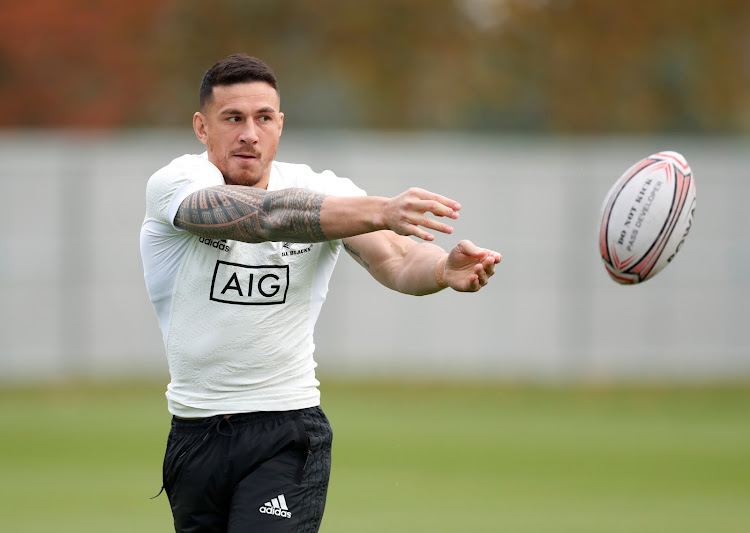 Experienced All Blacks prop Owen Franks was the biggest casualty of the New Zealand’s Rugby World Cup squad as the veteran front row forward was left out of the 31-man squad.

Experienced All Blacks prop Owen Franks was the biggest casualty of the New Zealand’s Rugby World Cup squad as the veteran front row forward was left out of the 31-man squad.

It was a big call that was made by New Zealand coach Steve Hansen‚ who’s chosen to go with more mobile props like Atu Moli‚ Ofa Tu’ungafasi and Angus Ta'avao.

Franks was a keystone of the previous All Black World Cup successes and has collected 108 Test caps.

With this omission‚ it looks likely that he’ll never get to score a Test try‚ having not crossed the whitewash in all his games for the All Blacks.

While Franks hasn't quite hit the high notes of previous years‚ a solid scrumming prop is a necessity for all teams‚ especially a team like New Zealand that's studied minutely by all teams.

With powerhouse prop Karl Tu'inukuafe also not making the cut‚ it seems Hansen has ditched scrumming power for all round mobility in terms of his front rowers.

The crew Hansen has selected are capable scrummagers‚ with Ta'avao being the biggest improver of the lot‚ but without Franks and Tu'inukuafe‚ the All Black scrum doesn't quite have a formidable look.

However‚ how the All Blacks look and how they play on match-day tend to be different things.

Highlanders loose-forward Liam Squire was also a notable omission‚ but one that was expected‚ along with that of inside centre Ngani Laumape.

Squire has been in good form for his provincial side Tasman‚ but hasn't had the best of time with injuries in the past two seasons.

In that effect‚ Ardie Savea has deputised well in the critical blindside flank position the All Blacks have struggled to fill since the retirement of Jerome Kaino.

Another surprise selection was that of Chiefs loose forward Luke Jacobson ahead of Shannon Frizell and Vaea Fifita.

Brodie Retallick returns from a shoulder injury to partner Whitelock in the locks, backed up by Patrick Tuipulotu and Scott Barrett, who can also play in the back row.

The highly rated Highlander only made himself available this week after voluntarily sitting out the recent Rugby Championship to deal with fitness and personal issues.

As expected, Hansen is persisting with his new tactic of using two playmakers - Richie Mo'unga at fly-half and Beauden Barrett at fullback - to counter opponents' rush defence.

Rieko Ioane, Sevu Reece and George Bridge ensure the defending champions have potency on both wings, along with the versatile Jordie Barrett.

Ben Smith remains in the mix, although recent poor form and Hansen's tactical switch mean he is more likely to feature on the wing than at fullback. 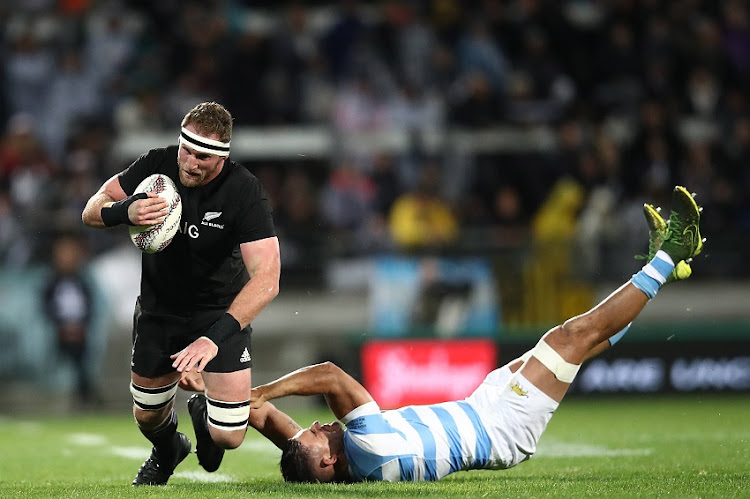 Kieran Read will again lead the All Blacks at the Rugby World Cup.
Image: GETTY IMAGES

Frizell and Fifita haven't done much wrong for the Highlanders and the Chiefs‚ but Hansen has backed the up-and-coming Jacobson.

The good news for the All Blacks is that lock Brodie Retallick and key midfielders Sonny-Bill Williams and Ryan Crotty have made the cut. Crotty in particular was badly missed by the All Blacks and bring a different all-round dimension to their back division.

The rest of the All Black squad has a familiar look to it with the likes of Dane Coles‚ Kieran Read‚ Sam Whitelock and Ben Smith all back for another Webb Ellis Cup defence.