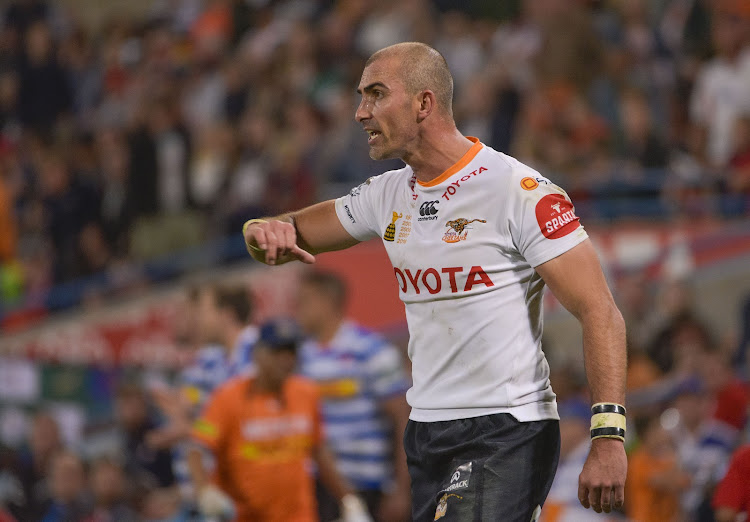 Currie Cup tournaments generally reach their conclusion at the end of October‚ but this isn’t any ordinary year.

It’s a Rugby World Cup year and with the tournament starting on September 20‚ the Currie Cup needs to be done and dusted early so all the attention can focus on the showpiece in Japan.

Saturday’s early final in Bloemfontein between the Free State Cheetahs and the Golden Lions is one of those that’ll suffer because of the World Cup.

However‚ the tournament remains a big deal‚ especially for the Cheetahs‚ who’ve been able to field their strongest team because of the Currie Cup taking place early before the World Cup.

The Pro14‚ the event the Cheetahs have prioritised‚ starts on September 27‚ meaning the Cheetahs have had a thoroughly competitive preseason outing in the form of the oldest domestic rugby tournament in the world.

Nothing will suit them better than winning the trophy and sending off their director of rugby Franco Smith‚ who’ll be joining Italy after the World Cup. 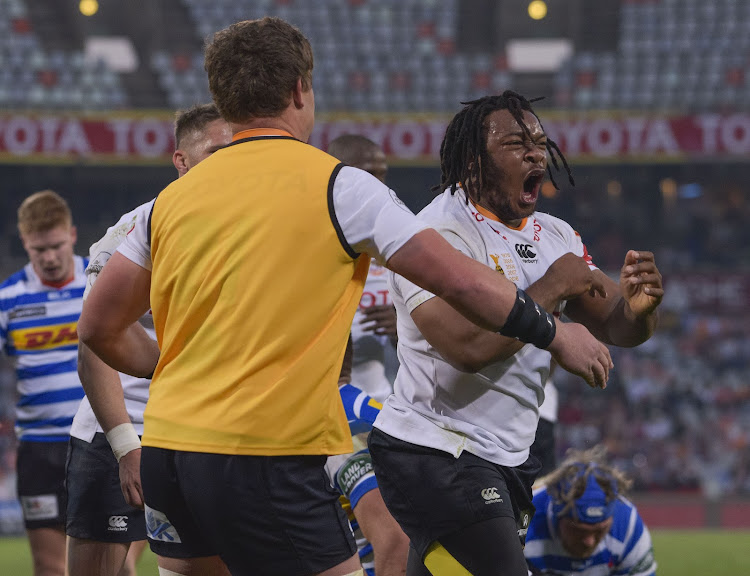 Joseph Dweba of Toyota Cheetahs would be pleased with his performances this season.
Image: Frikkie Kapp/BackpagePix

The Currie Cup hasn’t always done well with valedictories and the Cheetahs will be wary in terms of letting their emotions get the better of them.

However‚ one can’t deny how well they’ve played‚ especially in the second half.

In the final league game against Western Province‚ they shifted gears in the second half. They did the same last week against the Sharks.

However‚ that’s risky in a final because the margins for mistakes are narrower and every point counts. Boxing from difficult corners in regular season games and one semifinal can be done.

A fight back in a final is a different story and this is something the Golden Lions will know very well from their Super Rugby experiences.

Having beaten the Cheetahs at home this season‚ winning in Bloemfontein won’t be something new for Ivan van Rooyen’s side‚ but making sure they don’t give the smaller cats the sniff is the critical part of their final operation. 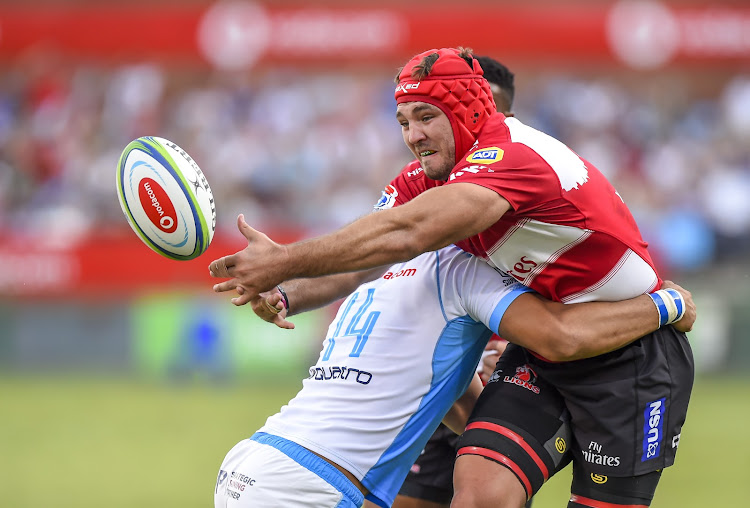 Cyle Brink will be crucial for the Golden Lions if they are to conjure up a win in Bloemfontein.
Image: Christiaan Kotze/ BackpagePix

The Lions allowed the Griquas to breathe in the semifinal‚ something they can’t afford the Cheetahs to do as they have a better pack and better backs.

Ruan Pienaar and Clayton Blommetjies were superb in turning the game around for the Cheetahs.

The Cheetahs forwards also stuck to their task‚ much like the Lions pack did against the Griquas. The Free State side seemed to have more passion and cohesion.

This could be the difference on Saturday even though the Lions have scrummed reasonably well this season. It’s an abnormally early end to the domestic season‚ but one that’s laced with history.

The last time these sides met in a Currie Cup final in Bloemfontein in 2007‚ the Springboks were world champions.