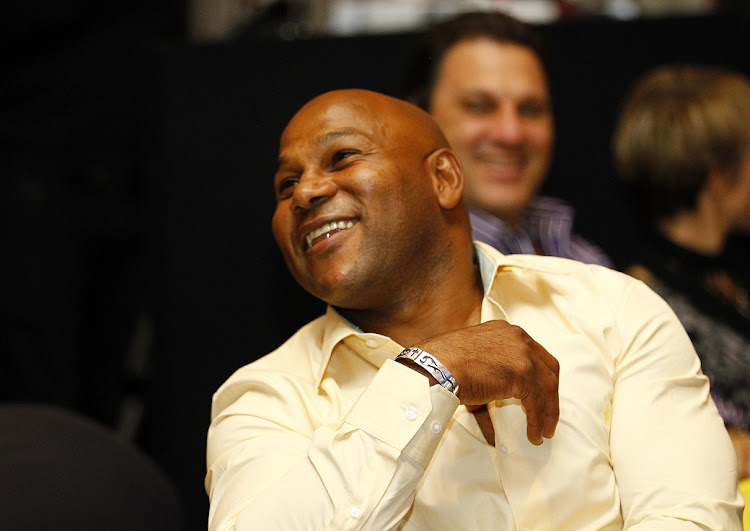 Chester Williams has been honoured for his contribution to rugby and for being an all-round nice guy.
Image: Anesh Debiky / Gallo Images

The sudden death of former Springbok player Chester Williams has rocked the rugby world, as many express their heartache and loss.

Williams collapsed at his Plattekloof, Cape Town, home on Friday, after a heart attack. He had just finished a gym session. TimesLIVE reports that his wife, Maria, rushed him to hospital, but doctors could not resuscitate him.

Tributes for the Bok star have been pouring in, with many paying tribute to Williams' gentle nature, his ability to unite teams and South Africans, and his prowess on the sports field.

'He was a good human being' - Joel Stransky

Few South African rugby players have attained such lofty status that their full names aren’t required to know who they are. Joost‚ Victor and Schalk ...
Sport
2 years ago

'He loved the game of rugby dearly' - Kobus Wiese

Chester Williams was a hero and a role model, President Cyril Ramaphosa said on Friday night as he paid tribute to the star Springbok winger.
Sport
2 years ago

Former Springbok wing Chester Williams, who died of an apparent heart attack on Friday, was headed to Japan in just a few weeks' time
Sport
2 years ago

South Africa learnt of iconic rugby player Chester Williams’ death late on September 6 2019. Williams was the the first black rugby player to play for South Africa. He died of a suspected heart attack.