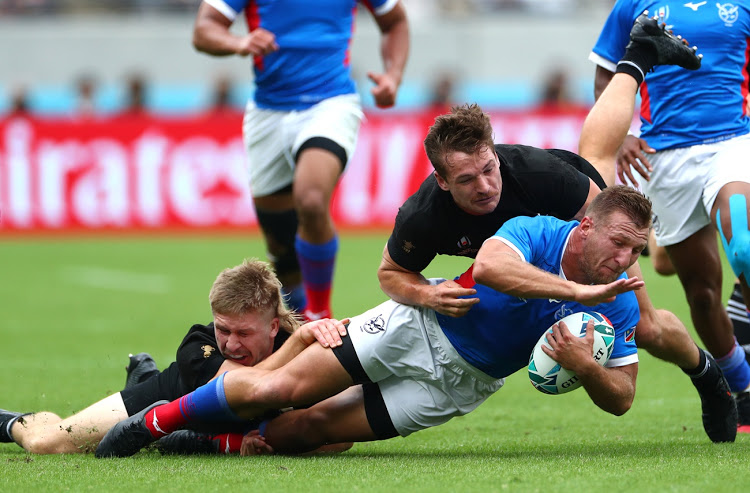 Typhoon Hagibis has come and gone, leaving World Rugby to pick up the pieces and reassemble its credibility.

Their “robust contingency plans” have been roundly criticised and now reports have emerged that they are also guilty of favouritism.

They cancelled matches as the storm approached, citing public safety, but it also seems more-established tier 1 nations were desperate to avoid rescheduling.

It has been suggested – in fact Italy captain Sergio Parisse said as much – that had New Zealand needed log points from their final pool match, World Rugby would have bent over backwards to make the game happen.

FREE TO READ: GET THE FULL STORY IN TODAY’S TIMES SELECT