Image: YouTube Kids 'Baby Shark' has been remixed with a Springbok twist.

Young fans of the Springboks can relive the moment the national rugby team lifted its third Webb Ellis trophy last year, thanks to the new version of Baby Shark.

It shows SA's last two Rugby World Cup (RWC) matches, against Wales and England. The Springboks beat the latter 32-12 in the final. The RWC version can be streamed on YouTube, courtesy of CC Kids TV.

The original song has been remixed a number of times, with Desmond Dennis making an R&B version that even adults couldn't get enough of.

Watch the Bokke version below: 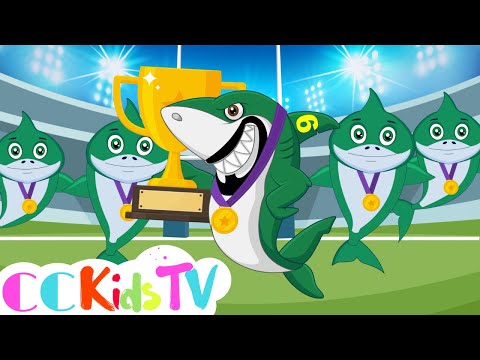