The Bulls name their 40-man squad for Super Rugby 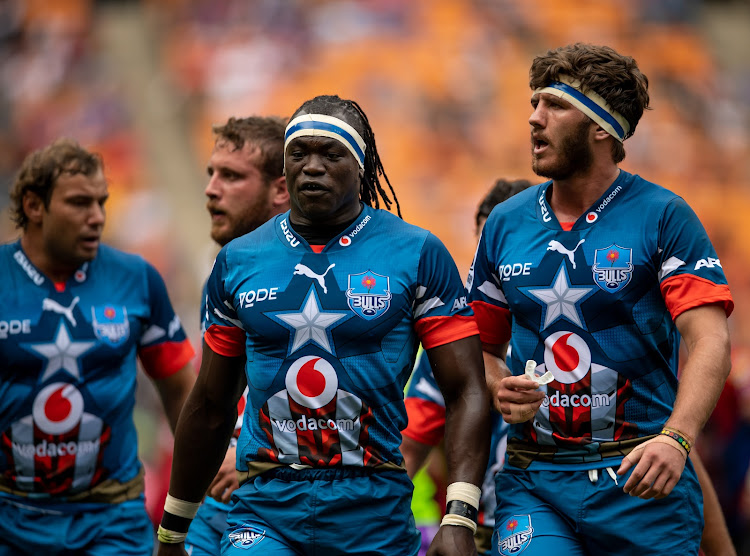 The Vodacom Bulls are on a mission to win another Super Rugby title.
Image: Anton Geyser/Gallo Images

A blend of youth and experience is the name of the game for the Bulls after naming their 40-man squad for the season.

Where there's forward experience in Josh Strauss and Juandre Kruger‚ there's the necessary freshness of a Muller Uys and a Ruan Nortje.

With the attritional nature of Super Rugby‚ squads have to be big to manage the inevitable injury demands of the long tournament.

The Bulls though are highly likely to call on a similar starting 15 to what they had last season‚ even though they'll be without the likes of RG Snyman and Handre Pollard.

That Rugby World Cup winning Springbok duo have overseas contracts‚ along with the talented Jason Jenkins and Lood de Jager.

The Bulls will have a new lock combination‚ but in Kruger‚ they'll have a seasoned campaigner to guide the youngsters.

With Morne Steyn back from his European sojourn‚ Manie Libbok will have competition and guidance on the same wavelength.

Chris Smith adds to the Bulls' flyhalf depth while the interesting name of youngster Richard Kriel has been added to the squad as an outside back.

Except for Pollard's absence‚ there's not much change to the Bulls' back division which will be led by team captain Burger Odendaal.

The Bulls will open their Super Rugby account with two away South African derbies against the Sharks next week and the Stormers on February 8.

Those games will be followed by three homes games against the Blues (February 22)‚ the Jaguares (February 29) and the Highlanders (March 7) before a four-match Australasian tour that'll see them face the Reds‚ Waratahs‚ Hurricanes and Chiefs.

Lukhanyo Am has been handed the honour of captaining the Sharks for the 2020 Super Rugby season.
Sport
2 years ago

Lions turn to wrestling techniques ahead of Super Rugby

As a team in transition the Lions have much with which to come to grips.
Sport
2 years ago

The medical clearance of Springbok flank Willem Alberts has become increasingly urgent for the Lions following the news that Cyle Brink has been ...
Sport
2 years ago