Siya Kolisi and Bongi Mbonambi injury blow for the Stormers

“That guy is going to go far‚ far‚ far in South African rugby. He is just a freak” 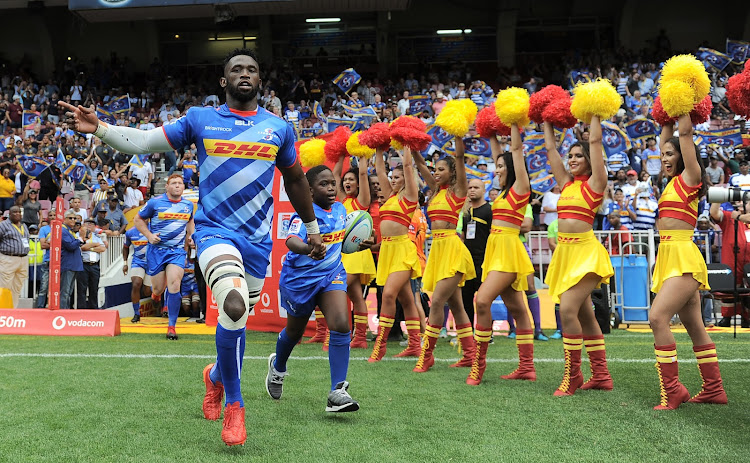 Stormers and Springboks captain Siya Kolisi leads his team onto the field in their opening 2020 Super Rugby opener against the Hurricanes at Newlands.
Image: Ryan Wilkisky/BackpagePix

Injury to captain Siya Kolisi and hooker Bongi Mbonambi removed the gloss from an impressive start to the Stormers’ Super Rugby campaign on Saturday.

Kolisi left the field with a knee injury in the 25th minute‚ while Mbonambi was forced to depart the scene with a hamstring injury in the second half in the Stormers’ 27-0 win over the Hurricanes at Newlands in Cape Town.

Although he could not provide an accurate prognosis‚ Stormers coach John Dobson has resigned himself to the fact that the two Rugby World Cup-winning forwards will be sidelined in the coming weeks.

“It is not an insignificant injury‚” he said about Kolisi’s knock.

“It is a helluva blow in the first 20 minutes of the campaign‚ especially for what it means to the team on and off the field.

"You can be faced with a grade two MCL which can be six weeks and it could be more serious than that.

"He will be out for a few weeks at least and I hope it is nothing more serious than that‚” said Dobson.

Mbonambi‚ who had a superb World Cup in Japan‚ may be out for a shorter period.

“Bongi has done some hamstring damage. I’m not sure about the damage. He is also going for a scan but I don’t think they are in the mix for next week‚ obviously‚” said Dobson. 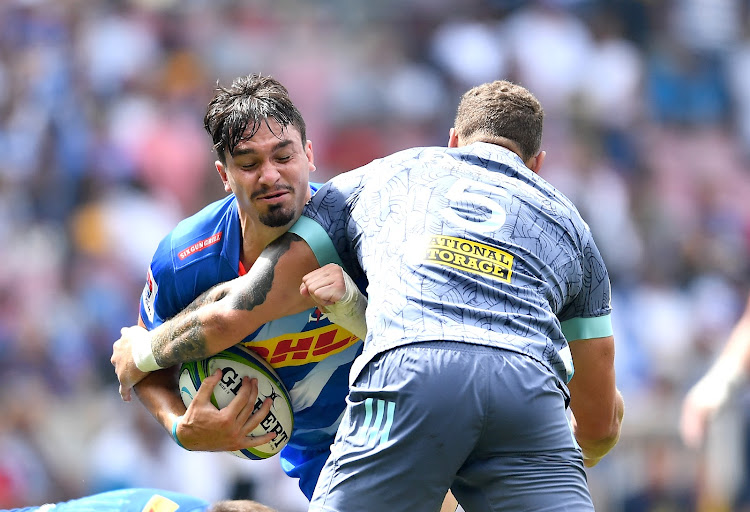 Jaco Coetzee powers through a tackle from James Blackwell of the Hurricanes during the match. Coetzee was showered with praises by his coach John Dobson after a great performance before he was forced off with a groin problem.
Image: Ashley Vlotman/Gallo Images/Getty Images

He added that flank Jaco Coetzee had injured his groin.

“We don’t know yet‚” said Dobson about the severity of the injury.

“He believes he is okay. I thought he was absolutely outstanding. That guy is going to go far‚ far‚ far in South African rugby. He is just a freak. I hope it is not too serious.”

Despite the loss of Kolisi in the first half‚ the Stormers didn’t let the Hurricanes in.

Dobson was delighted with his team’s leadership group.

“That is where I have to give Steven (Kitshoff) and Pieter-Steph (du Toit) credit.

"You would think losing the talismanic Springbok and leader the team would look bewildered. That first half hour in the second half we were totally in control.”

Dobson said he expected No 8 Juanro Augustus and locks Cobus Wiese and JD Schickerling to return to action in the next week or two.

The Lions crashed to a 38-8 defeat in their Super Rugby opener against the Jaguares in Buenos Aires on Sunday morning.
Sport
2 years ago

The Lions have gone for a six/two split on the bench for their Super Rugby opening clash on Sunday morning (1am SA time) against the Jaguares at Jose ...
Sport
2 years ago

Ten years from their third and last Super Rugby success‚ the Bulls are looking to a match winner from that era to guide them back to the Promised ...
Sport
2 years ago