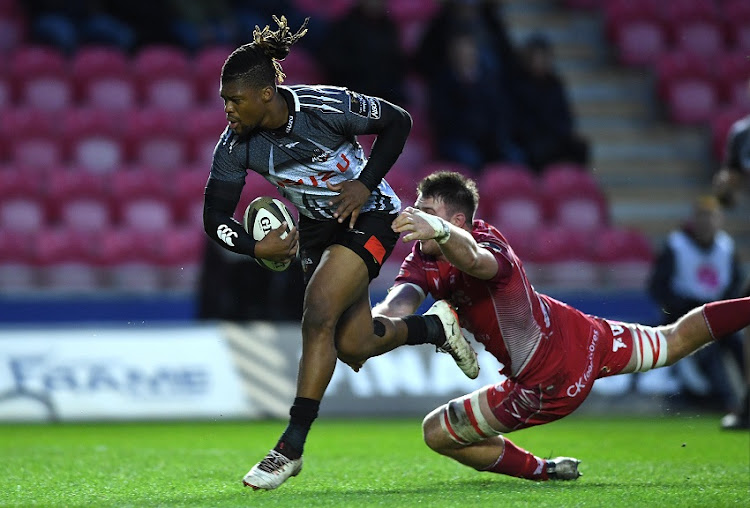 Howard Mnisi’s full-time return to the Cheetahs will nudge his career to the fringes of journeyman status.

By the time he takes up his two-year contract on 1 July he would have represented Griquas‚ the Cheetahs‚ the Lions and the Southern Kings.

Mnisi‚ who has played most of his impactful rugby at inside centre for the Lions‚ will return to Bloemfontein having previously played there in 2013/14 when he was still under contract at Griquas.

That perhaps presents a snapshot of his career where a player‚ especially with ball in hand‚ for various reasons could not make the impact commensurate with his talent.

The now 30-year-old had limited playing opportunity at the Cheetahs back then but the team’s playing resources have significantly thinned out since.

Mnisi’s stint at the Lions between 2015 and 2018 produced pockets of excellence but often he found himself on the wrong side of team selections‚ while crippling injury also limited his exposure.

During that time he was selected for the South Africa 'A' squad for the two-match series against the English Saxons.

Mnisi missed the entire 2017 season due to a knee injury‚ ironically sustained against the Cheetahs in the opening round of Super Rugby.

Upon his return he was briefly handed the captain’s armband in their clash against the Blue Bulls XV.

Mnisi joined the Southern Kings in 2019‚ but the injury followed him south and he saw limited game time in the Pro14. He played only six matches for Southern Kings.