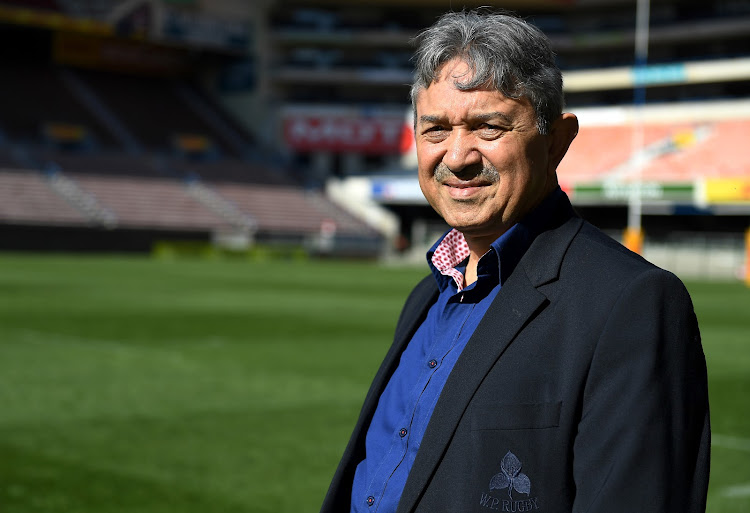 WPRFU said in a statement the parties met on Friday “to continue to negotiate a proposed deal that has been under discussion for the past four months”.

Western Province‚ in earlier media statements had appeared lukewarm to MVM's advances. They were said to be reluctant to relinquish the majority stake in the organisation.

“WPRFU agreed a negotiations framework with MVM that is based on mutual respect and appreciation‚” added Marais.

“We are pursuing an investment partner that will help us to strengthen Western Province Rugby and make it the leading global brand that retains and attracts the best talent.”

“The outcome of [the] meeting was very positive‚ and we are happy to be continuing our negotiations‚” said Masotti.

“We are confident that we can reach an amicable deal that serves the best interest of all parties – including the players‚ the fans‚ the clubs and the broader community.

“Most importantly‚ we are working towards a true partnership with the WPRFU so we can leverage our investment and our expertise to further develop a fantastic global brand.

"Furthermore‚ we wish to retract everything that was communicated through the media over the last four months.”

When details of the offer first emerged four months ago the $6m offer was the equivalent of R100m but the Rand has since firmed.

The parties did not indicate if there was a deadline for the deal to be concluded.

It isn't clear either if Roc Nation‚ with whom Springbok and Stormers captain Siya Kolisi signed last year‚ would extend its footprint in rugby.

Two moments illuminated this 30-13 Super Rugby Unlocked victory to the Stormers over the Cheetahs that were in danger of not making it onto any ...
Sport
5 months ago

Sharks yet to find their teeth

The Sharks are going through a teething process that wouldn't have been expected considering how well they played in Super Rugby before the ...
Sport
5 months ago

Two moments illuminated this Super Rugby Unlocked match that was in danger of not making it onto any highlights reel at Newlands last night.
Sport
5 months ago

Argentina beat All Blacks for first time in Sydney stunner

Argentina served up one of the biggest upsets in test rugby history when they stunned New Zealand 25-15 in the Tri-Nations on Saturday, beating the ...
Sport
5 months ago

Ian Foster said after the loss to Argentina on Saturday that he was not feeling under any great pressure but the morning papers back home in New ...
Sport
5 months ago
Next Article