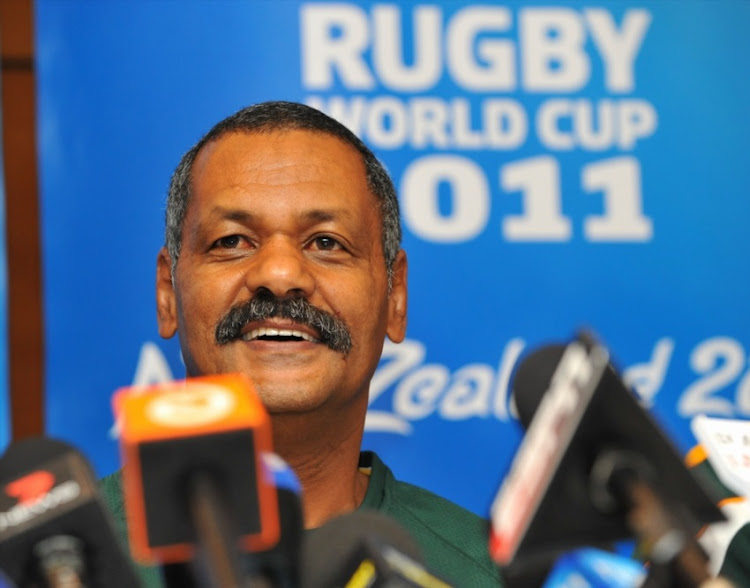 Former Springbok coach Peter de Villiers is one of five candidates to take up the post of coach at the EP Elephants.
Image: Duif du Toit / Gallo Images

Former Springbok coach Peter de Villiers is among five coaches who have been shortlisted for the vacant job at the EP Elephants.

EPRU panel chairperson Maasdorp Cannon said: “The independent panel is delighted with the number and quality of candidates who have shown interest in being part of Eastern Province for the upcoming season.”

The EPRU has also shortlisted Ryan Felix‚ Sino Ganto‚ Eric Toring‚ Ike Tuko and Carlos Qondani Katywa as candidates for the under-20 head coach job, and interviews are scheduled for December 2 and 3.

This is another opportunity for the outspoken De Villiers‚ who coached the Springboks between 2008 and 2011‚ to return to coaching after he was linked with the job at the Southern Kings.

It was with some trepidation that I got onto a west-bound train for Twickenham the day before my birthday in 2008. The Boks were due to meet England ...
Sport
2 years ago