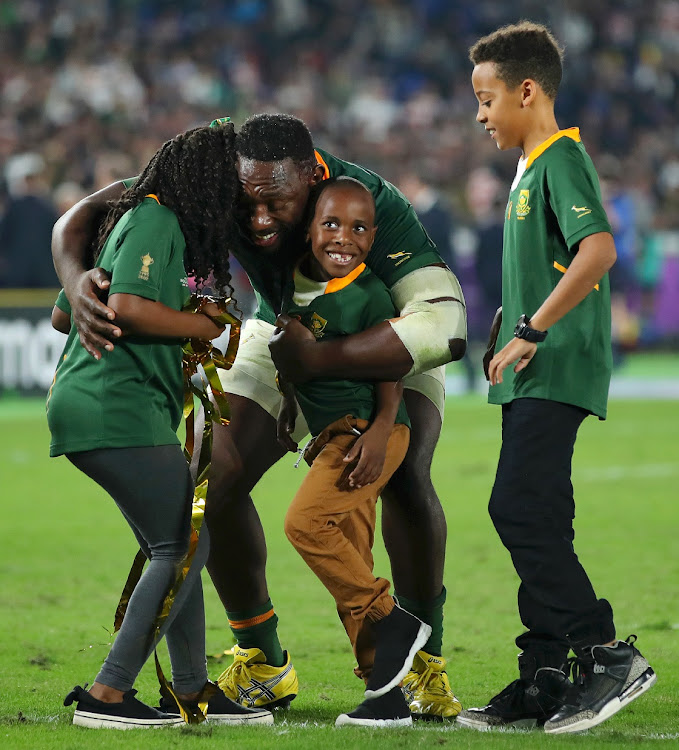 The 35-year-old former Sharks star who retired from all forms of rugby in March last year joins a growing list of South Africans who are under the Jay-Z-owned company.

In a statement issued on Thursday‚ Roc Nation said they will manage Mtawarira’s brand‚ commercial entities and philanthropic ventures.

“I am thrilled and truly honoured to be involved with Roc Nation Sports. The brand is dynamic and forward thinking and that’s exactly what I need in this next chapter of my life‚” Mtawarira was quoted as saying in the statement.

“Roc Nation Sports is delighted and honoured to have Beast as a part of our growing family.

“He is a legend of the game with a remarkable story. We look forward to helping him grow his brand and legacy on a global stage in this exciting new chapter of his career‚” said Yormark.

“Beast” had a brief stint with American rugby club Old Glory DC in the Major League Rugby before Covid-19 cut short his spell in the US in March last year.

He is SA's third most capped player‚ having played 117 Tests since his debut in 2008.

The Springbok coaches and the management team will start preparations for the coming international season with alignment camps scheduled in the next ...
Sport
1 year ago

Had the Springboks' brains trust trusted in the truism "you are only as good as your last game", Willie le Roux's 2019 Rugby World Cup (RWC) would ...
Sport
1 year ago

School and club rugby set to resume this month

Rugby will take a significant leap towards normality following SA Rugby's announcement on Thursday that school and club rugby can resume this month.
Sport
1 year ago