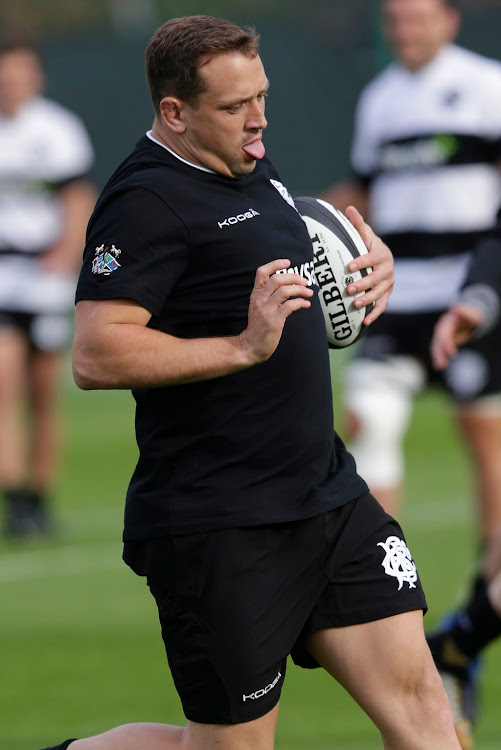 The New South Wales Waratahs announced the signing of Ruan Smith on Thursday, handing the SA prop the opportunity to become the first player to represent all five of Australia’s Super Rugby teams.

The 31-year-old tighthead emigrated to Australia with his family as a teenager in 2006 and made his Super Rugby debut with the Perth-based Western Force in 2012. He then spent three seasons at the ACT Brumbies until 2016 and more recently had a spell at the Melbourne Rebels in-between two stints at the Queensland Reds.

Along with his twin brother and fellow prop JP, Smith played this year under new Waratahs coach Darren Coleman at the LA Giltinis, who won America’s Major League Rugby title at the first time of asking in August.

“It was no secret that last season we struggled a bit at scrum time,” Coleman said in a statement.

“Size, experience and an aggressive nature were key aspects we were looking for, and Ruan ticks all those boxes.

“He’s been a Super Rugby player for a long time, he’s big, experienced, aggressive and brings a lot to our dressing room as well.”

The Waratahs’s inexperienced pack were frequently embarrassed last season as the 2014 Super Rugby champions lost all 13 of their competitive matches.

“I had never been so scared in a rugby game before,” revealed Springbok captain Siya Kolisi about the blow he received to the back of the neck in ...
Sport
2 weeks ago

The Bulls, Lions, Sharks and Stormers have lost seven of their opening eight matches between them
Sport
2 weeks ago

The Bulls have endured a torrid start to their United Rugby Championship campaign with heavy successive defeats, and Springbok prop Lizo Gqoboka ...
Sport
2 weeks ago