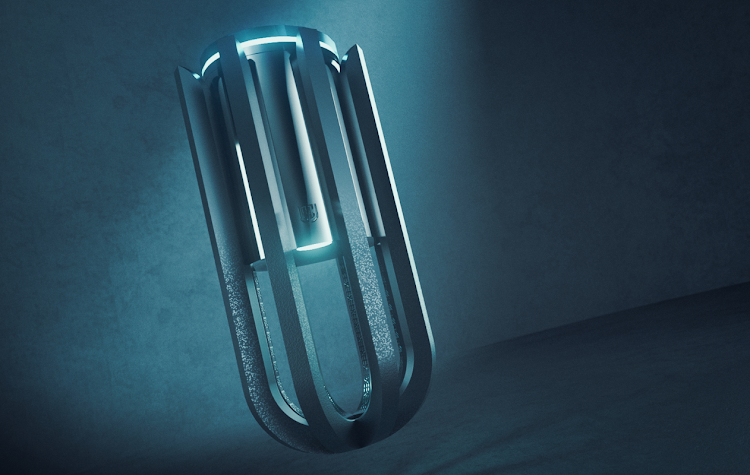 The Vodacom United Rugby Championship (URC) has unveiled the trophy, named Array, to be presented to the inaugural champions during the Grand Final in June.

The piece of silverware is the result of a collaboration between the UK's Bath-based award-winning design agency Matter and the craftsmanship from the master silversmiths at Thomas Lyte, who are the makers of the British & Irish Lions Series trophy, the Webb Ellis Cup, the FA Cup and the Ryder Cup.

With the URC trophy in the final stages of production at the Thomas Lyte workshop, fans around the world have been treated to a digitally created 3D visual of the trophy, named the Array.

“We’re extremely proud to celebrate another significant milestone in the global game with the virtual unveiling of the first United Rugby Championship trophy, which is a beautiful digital representation of the united efforts of all the teams in the race to be the one champion,” Vodacom head of sponsorship Michelle van Eyden said.

“The URC has ushered in a bold new era of innovation in the game, and this virtual trophy unveiling is perfectly aligned with our core purpose as a company to use technological innovation to connect people to their passion.”

Odendaal set for Lions return, and on a collision course with Ireland's Aki

The Lions built much of their four-match winning run on the back of sterling performances from Burger Odendaal and they will be buoyed by the ...
Sport
3 months ago