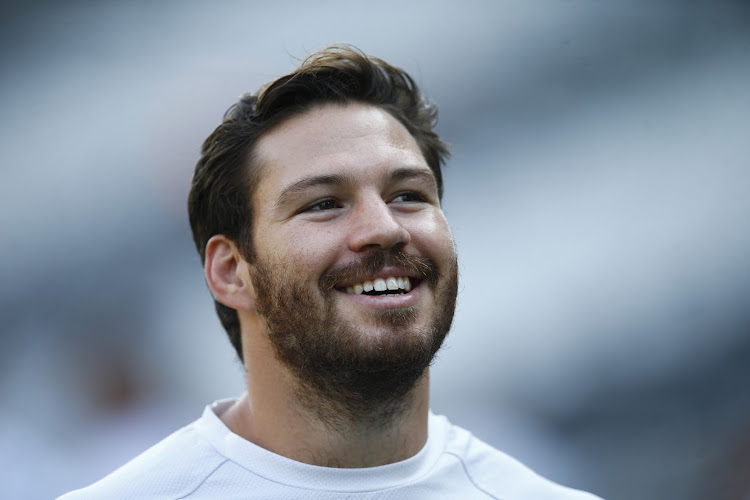 The player exchange between the Sharks and the Lions continues as Marius Louw has signed for the Gauteng side before next season.

TimesLIVE has been reliably informed that Louw has signed for the Lions from the Durban team and will join them at the end of the United Rugby Championship (URC) season.

The signing of Louw, 26, comes soon after the Lions lured scrumhalf Sanele Nohamba from the Sharks. Nohamba, who had fallen down the pecking order at the coastal franchise, has already made his debut at the Lions in the Currie Cup defeat to the Cheetahs last weekend.

At least four players have moved between the Sharks and Lions recently.

The Durban side have confirmed the signing of tighthead prop Carlu Sadie and loose-forward Vincent Tshituka from the Lions. The duo will also join the Sean Everitt-coached Sharks at the end of the URC season.

After confirming the capture of Vincent Tshituka, the Sharks are expected to soon announce the signing of another Lions star, Carlu Sadie.
Sport
1 week ago

The Sharks are also bidding farewell to Springbok winger Sbu Nkosi, who will be moving to the Bulls at the end of the season.

Louw’s departure from the Sharks comes as no major surprise as the Durbanites recently announced the signing of Rohan Janse van Rensburg from English Premiership side Sale Sharks.

At the Lions, Louw will be expected to fill the void created by the departure of captain and midfielder Burger Odendaal, who is moving to the UK at the end of the current campaign.

If the reports that centre Wandisile Simelane is leaving for the Bulls are correct, the Lions will have to go shopping for another experienced centre.

Cheetahs coach Fourie not happy with quality of their game

Cheetahs coach Hawies Fourie is not happy with the quality of rugby that has been displayed by his unbeaten side in the Currie Cup.
Sport
1 week ago

Bulls captain Marcell Coetzee admits he may not be what the Springbok coaches are looking for after his recent controversial snubs.
Sport
1 week ago

Having current Springboks in your squad is one thing, but there will come a time when your depth of talent is tested
Sport
1 week ago