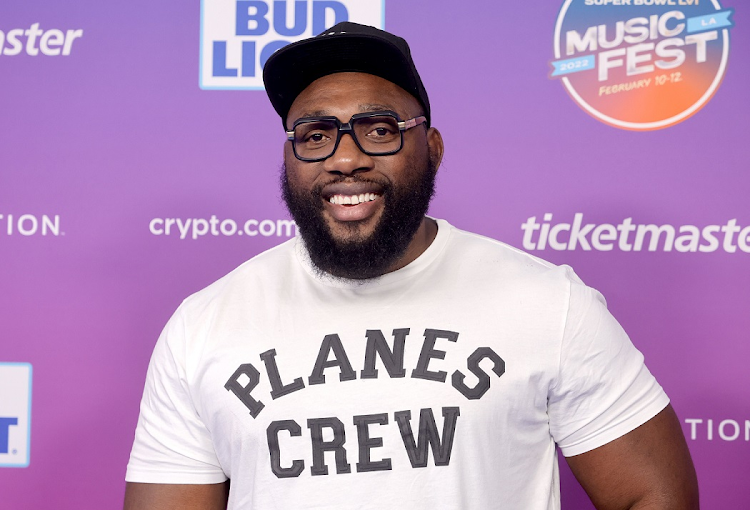 Sharks board member and former player Tendai “Beast” Mtawarira has revealed the lofty ambitions big-spending MVM Holdings have for the Durban-based franchise.

Mtawarira sits on the board of Sharks as a representative for the American-based consortium, which took over ownership of the franchise at the beginning of 2021.

The arrival of the American company, led by Marco Masotti, who was raised in Durban before moving to the US, provided a huge boost for the Sharks' coffers.

That’s evident in how the coastal side has been able to sign top stars such as Springbok captain Siya Kolisi, Bongi Mbonambi, Eben Etzebeth and others who certainly don’t come cheap.

The Sharks have also been able to hold on to most of their top stars apart from Sbu Nkosi, who has joined the Bulls.

It is expected the Masotti-led consortium is expecting something in return for the money they are pumping into the Sharks, and Mtawarira has revealed that part of the long-term goal is to win the European Rugby Championship Cup, also known as the Heineken Cup.

“They want to turn the Sharks into a championship-winning combination and I think the recruitment has shown that,” Mtawarira said.

“They are trying to bring the best talent to Durban and create a core group of senior players who can really drive the culture and set the standard of excellence the youngsters can follow.

“Guys like Eben have a huge role to play in what the Sharks want to achieve going into the future, as do Siya, Bongi, the guys who won the World Cup. They know what it takes to perform on the biggest stage.”

The Sharks, who have secured a quarterfinal spot in the United Rugby Championship (URC), have qualified for the Heineken Cup for next season where they will play against top English and French sides.

Ahead of what is expected to be a tough 2022-23 season, the Sharks will welcome the contribution of new director of rugby Neil Powell.

“It’s has been amazing that we’ve been able to recruit the way we have and also from a coaching point of view because we wanted to boost the coaching team by bringing in the Springbok Sevens coach Neil Powell,” Mtawarira said.

“Neil has done super well on the Sevens circuit and his reputation precedes him. As part of the Sharks I believe he is going to add a lot of value and bring that extra experience needed to create a high-performance environment.

“With everything the Sharks owners are doing now, they are looking to the long term because they want to turn the Sharks into an even bigger global brand.

“I’m very fortunate as an ex-player to be there and witness first-hand what’s taking place and can contribute in my small way.”

The Sharks are in Ireland for the final match of the URC round-robin against Ulster on Friday (8.35pm).

A win for the Sharks will see them playing their quarterfinal match in Durban.

World Rugby has implemented a new trial rule that will prohibits SA Rugby's director of rugby Rassie Erasmus from being a Springbok “water boy” in ...
Sport
1 month ago

"There is no more fitting tribute to one of SA's favourite sons than to rename our main rugby field after him,” said the school.
Sport
1 month ago