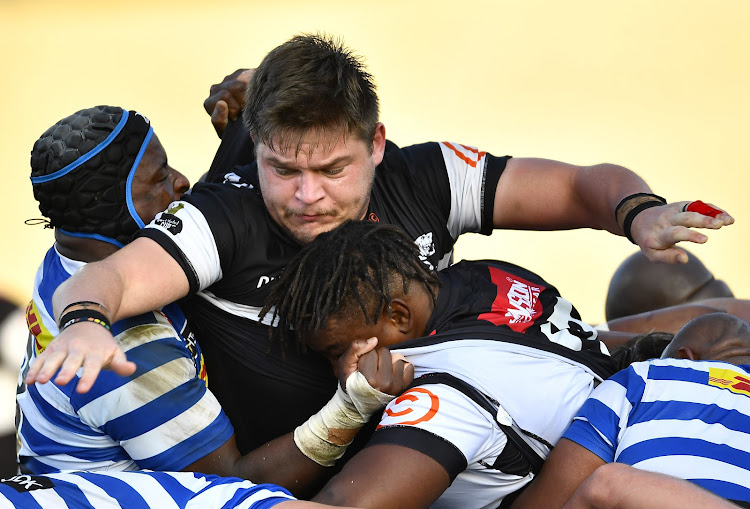 The Sharks are virtually out of the Currie Cup running after their disappointing 28-21 defeat to Western Province at Danie Craven Stadium in Stellenbosch on Friday.

The Durban-based franchise needed a victory against Province, who are out of the running, to remain in line to book a spot in the Currie Cup semifinals.

The Sharks failed to win the clash despite calling on their United Rugby Championship (URC) players such as Sikhumbuzo Notshe, Curwin Bosch, Werner Kok and others.

The two sides scored three tries apiece with Sergeal Petersen, Thomas Bursey and Bobby Alexander scoring for Province while Notshe, Le Roux Roets and Marnus Potgieter were on the scoresheet for the visitors.

Cornel Smith kicked 13 points from three penalties and two conversions to ensure the victory for the home team.

The Sharks are now level on 27 points with the fourth-placed Pumas, who will need to lose by a big margin with no losing bonus point for the Durbanites, who have a minus-31 points difference, to go through.

The Pumas play third-placed Griquas in another Currie Cup game on Friday.

‘Real anxiety and anguish’: Euro deal pulls Cheetahs out of a dark winter

SA players dominate the United Rugby Championship Dream Team with five players from the Stormers making their way into the select XV.
Sport
4 weeks ago